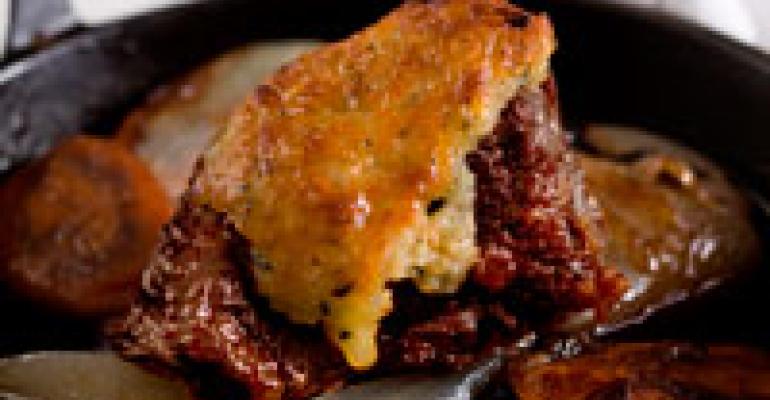 A taste of luxury for diners on a budget

Tasting menus were once a bastion for special-occasion diners who really wanted to shell out for something sumptuous. Its down-market counterpart, the prix-fixe menu, was typically a budget offering with mostly low-food-cost items that has long been an important feature in bistros in France.

Here in the United States, as the economic mood remains glum, the two types of multi-course meals are starting to merge, and luxury items are being offered more affordably.

In New York, at Milos Estiatorio, a Greek seafood restaurant with prices that one patron recently described as “sobering,” — many appetizers cost more than $20, and the cheapest main course is a $39.50 Nova Scotia lobster — a pre- or post-theater, three-course menu is now being offered for $49. That includes appetizers as extravagant as a crab cake with grilled shrimp and main courses including charbroiled lamb chops and Honjake salmon. The latter goes for $42 on the regular menu. A dessert is also included.

At The Capital Grille, an upscale steakhouse chain operated by Darden Restaurants Inc., anew four-course dinner menu for $49 a person features a series of "comfort foods with a gourmet twist."

Here are some others:

Dovetail in New York has a $39 “Sunday Suppa.” Appetizers include beef tartare with fennel and huckleberries or forest mushroom risotto with Parmesan and rosemary. Among the main courses are bouillabaisse and duck confit.

In Conshohocken, Pa., Blackfish BYOB offers $45 chef tastings on Tuesdays, which feature four-course menus built around a single item. In the coming weeks, one of those items is lobster, in a fritter, in a salad with blood orange and jicama, and served with macaroni and cheese, followed by a white chocolate dessert. Another is foie gras, in a cream puff with port glaze, with wagyu skirt steak and strawberry-black-pepper vinaigrette, seared with pickled lychee and endive foam and, for dessert, as a lollipop.