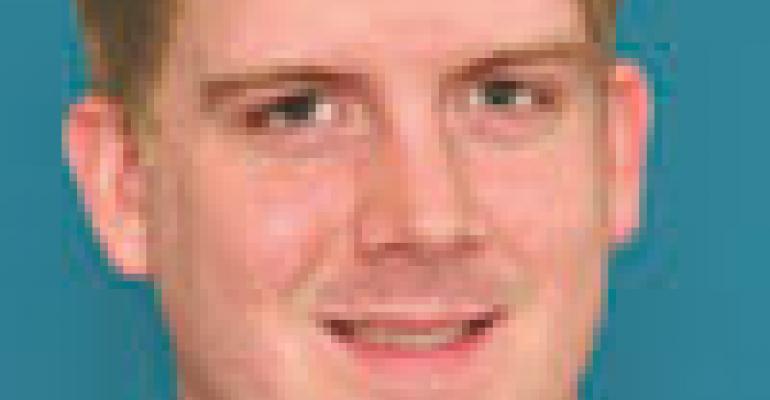 I’ve long recognized the significance of service in the restaurant business, but never was its importance more evident to me than this past Mother’s Day. My wife and I went our separate ways to spend time with our moms. She stayed in New York City, while I went out to Long Island.

My wife called her chosen restaurant twice in the week leading up to Mother’s Day to confirm the reservation and find out if there was a special menu. Both times she was given vague answers on the existence of a prix-fixe holiday menu but assured that she and her party would be allowed to order off the regular menu.

When my wife arrived at the nearly empty seafood restaurant with her parents, brother, sister, sister’s husband and two young children, they were seated and given prix-fixe menus. The set price was $60 per adult and $30 for the 6-year-old twin boys. The children’s selections consisted of chicken fingers and fries. And not much else.

Surveying the sparsely populated dining room and convinced that accommodations could be made without taxing the kitchen, my wife explained that she had been told that she could order off the regular menu and asked if they would consider letting the party make à la carte selections. The manager refused but offered to let the children eat their chicken fingers for free.

As my wife and her family got up to walk out, the manager heaved a Hail Mary.

“How about if we charge only $49 per person,” he asked. No dice. They left without a second thought.

My mother and I, on the other hand, enjoyed coffee during a nice stroll on the waterfront of a town on the North Shore of Long Island. Then we sauntered up to the main street and stopped at a neighborhood cafe.

The hostess was on us immediately, seating us with a smile and taking our drink orders right away. The server came over in the proper amount of time, was friendly and attentive, and refilled our waters without asking.

The food was pretty good—nothing to write home about, but more than sufficient for a lazy Sunday afternoon. After placing the check facing me and playfully demanding that I pay for lunch, as I was the son after all, she returned with a large vase full of flowers.

“All the mothers get one,” she said brightly. “On the house.”

That cafe is sure to get my business the next time I am in town. The seafood joint that is around the corner from my apartment? I won’t look in that direction for as long as I live in the area.— [email protected]