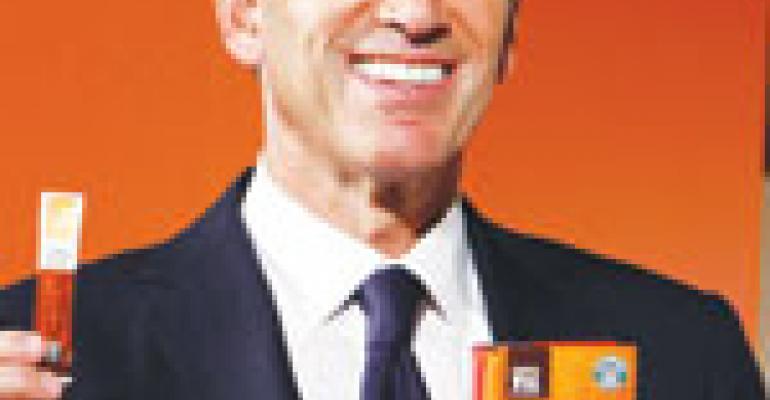 Starbucks chief executive Howard Schultz has joined the board of directors at Groupon, the group-buying website said Thursday.

Groupon also received an investment from Maveron LLC, a venture capital firm co-founded by Schultz. Groupon would not offer details on the amount of the investment, but Maveron was reportedly among a group of investors in a recent round of financing that raised $950 million to grow the brand globally.

Last month, Groupon reportedly turned down a $6 billion acquisition offer from Google, which has sparked rumors that the company is planning an IPO.

Groupon features daily deals for restaurants and other retailers with discounts based on collective buying. The website, launched in November 2008, now operates in more than 500 markets around the world.

“As CEO of one of the world’s most iconic brands, Howard is an invaluable addition to the Groupon board,” said Andrew Mason, founder and chief executive of Groupon. “His experience in building the culture and business of Starbucks and his relentless focus on innovation to improve customer experiences brings a unique combination of skills to our board of directors.”

Maveron has invested in a number of consumer and retail brands, including the Los Angeles-based frozen yogurt chain Pinkberry — where Schultz also serves on the board -— and the Chicago-based sandwich chain Potbelly Sandwich Shop.