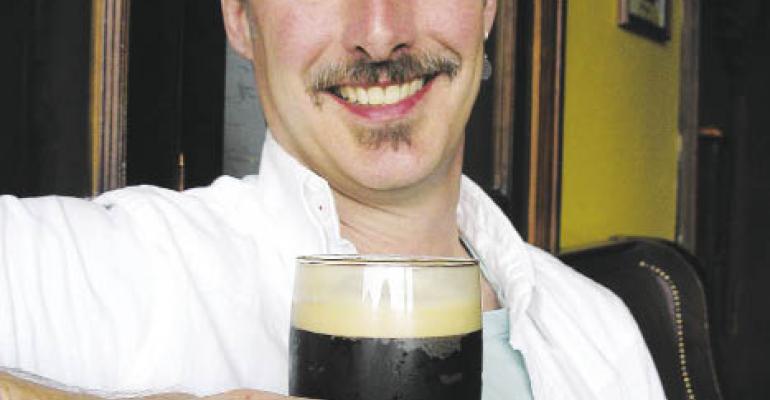 With the craft-beer movement in the United States now over three decades old, beer drinkers en masse have long since realized that hops, one of the four basic ingredients in beer, are bitter. The philosophy of “hops good, more hops better” has been enthusiastically embraced by craft brewers and beer drinkers alike, to the point that already-bitter styles such as India pale ale have led to even more bitter and hoppy offshoots like double or even triple IPA.