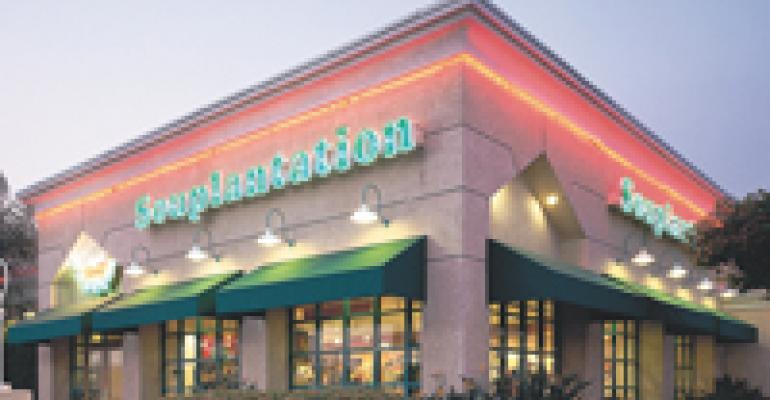 LAKE FOREST Calif. Souplantation said it is "working around the clock" to pinpoint the source of an E. coli contamination that has sickened at least seven customers of the soup and salad chain's unit in the Foothill Ranch area here.

Three of the victims have been hospitalized, according to local press reports. All frequented the restaurant between March 23 and March 25.

The implicated restaurant has been allowed to remain open, and Souplantation said none of its 34 other branches in southern California have reported instances of guests getting sick. The San Diego-based buffet chain, a holding of Garden Fresh Restaurant Corp., has 100 outlets in total.

"Staff from the Souplantation restaurant and corporate office have been completely cooperative with our on-going investigation of this foodborne outbreak," Dr. Eric G. Handler, health officer for Orange County, is quoted as saying in a release issued by the chain.

As many as 4,000 people may have been sickened by the E. coli 0157:H7 bacteria last year, according to the Centers for Disease Control and Prevention. Considered especially dangerous for young and old people, the infections can cause long, debilitating illnesses, kidney failure and death.