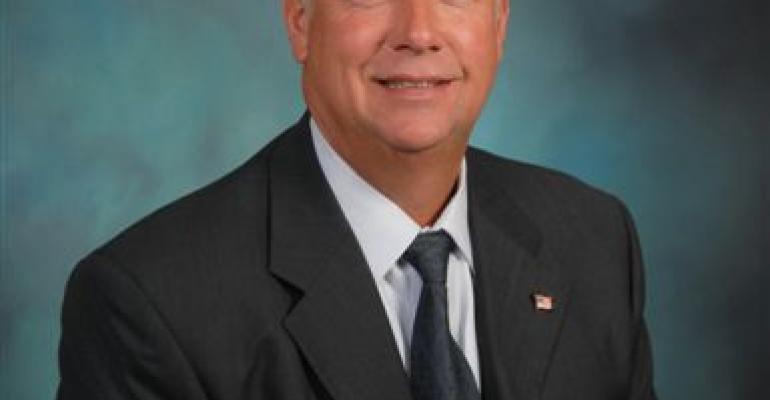 Souper Salad Inc., the parent company of Souper Salad and Grandy’s, said Monday it has promoted Ward Olgreen to president and chief executive, following the planned retirement of Tim Taft.

Olgreen joined the 147-unit Souper Salad, now based in Dallas, as chief operating officer in 2008. Previously, he spent 17 years with Pizza Inn of The Colony, Texas, including posts as senior vice president of worldwide franchising and vice president o operations.

Tom Taylor, chairman of Souper Salad, said in a statement: “Ward brings a unique blend of experience, particularly in the areas of operations and franchise development, as we continue an aggressive path toward franchising both Souper Salad and Grandy’s.”

As for the departure of Taft, Taylor added: “Tim successfully led the company during a difficult time in the restaurant industry, as evidenced by improvements in our sales and guest traffic in May of this year.”

Souper Salad Inc. operates about 77 corporate locations and 70 franchised stores under both brands.