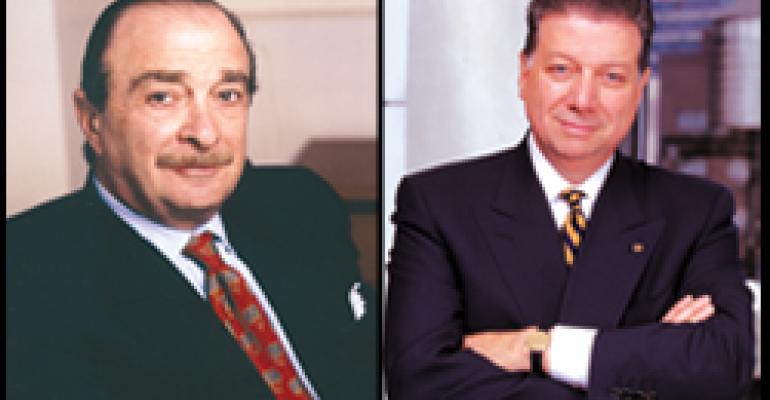 Under the deal disclosed Monday, Patina would subsequently sell all of S&WRG's restaurants in New York to the acquired company's chief executive and founder, Alan Stillman. Those fine-dining properties include the Smith & Wollensky flagship in midtown, Quality Meats, Maloney & Porcelli, Park Avenue Cafe, Cite and The Post House. The price and other details of that planned transaction were not disclosed.

Stillman said he plans to vote his shares in Smith & Wollensky in favor of the Patina takeover and recommends that shareholders also accept the offer. "This is a good deal," he said. "[Smith & Wollensky] shareholders will have doubled their [share value] from $4.75 last year before the Landry's offer."

Stillman said the deal was the result of a long-time friendship with Nick Valenti, chief executive of Patina. "It comes from 20 years of conversation with Nick," he said.

Smith & Wollensky outlets would be integrated and expanded "as part of our organization," Valenti said in a statement.

Valenti formed Patina Restaurant Group last year with Joachim Splichal and Tokyo-based foodservice conglomerate Shidax Corp., from elements of Restaurant Associates and Los Angeles-based Patina Group. The company, which includes what were then all of RA's commercial restaurant holdings, several East Coast foodservice locations and all of Patina Group's West Coast venues, was acquired from London-based contract-and-catering specialist Compass PLC for about $90 million.

Stillman said the deal is expected to take three or four months to close.