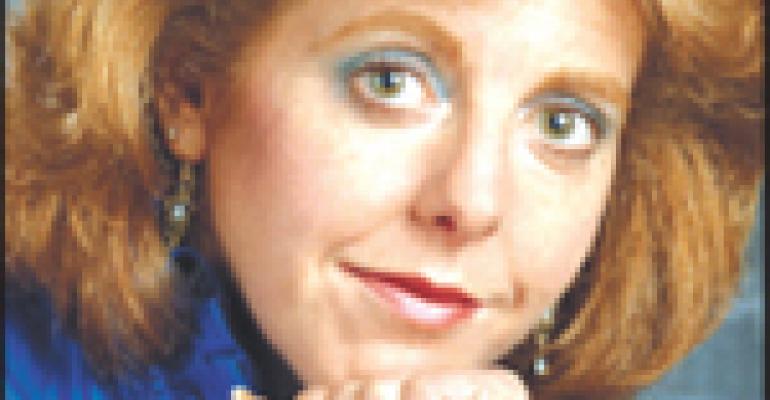 Hundreds of members of the School Nutrition Association, or SNA, are set to charge up to Capitol Hill on March 6 during their annual Legislative Action Conference. One initiative they will ask their lawmakers to include in the 2007 Farm Bill is a uniform national standard for foods and beverages served in schools in place of the various state and local standards. This request includes expanding the time-and-place rule to apply the same regulations to all foods sold or served on campus throughout the school day. A uniform national standard would curb the chaos resulting in part from the recent requirement that all school districts have wellness policies.

The law stipulates that meals provided through the school lunch and breakfast programs must follow the government’s dietary guidelines, which are not implemented uniformly. In addition, there are no national standards for foods sold or made available outside of school cafeterias.

Local wellness policies have resulted in more than 15,000 school nutrition standards. Since 2003, 25 states have passed legislation or regulations addressing nutrition standards for foods and beverages served in schools. Many are extreme solutions to cut back on fat, sugar and sodium, and while perhaps they are well-intentioned, they aren’t always based on mainstream scientific evidence. Some focus on the nutrient content of specific foods and some actually list banned and approved foods.

“As a result, operators are struggling to find products that meet stringent standards, are affordable and also acceptable to students,” said Danny Seymour, chairman of SNA’s Public Policy and Legislative Committee.

In Spring Independent School District near Houston, the school nutrition program’s director, Melanie Konarik, is waist-deep in finding a way to comply with a second batch of restrictive regulations issued by the Texas Department of Agriculture commissioner. These limit most breakfast and lunch entrées and other menu items to 23 grams of fat. In addition, all fried foods are prohibited in schools.

Konarik is searching for suitable products that won’t break the budget while also reconfiguring her menus to make up for the loss of calories in lower-fat items. What’s more, she will spend about $350,000 to purchase ovens to replace the fryers now installed in middle and high schools. The state is providing no financial support to make the changes.

In at least two other districts in Texas, high schools have dropped out of the school nutrition program because they were unable to comply with regulations and keep participation at an acceptable level. Katie Wilson, SNA’s vice president, fears such defections will increase if “we don’t get a handle on all the different regulations.”

“Basically, the physiology of kids is the same wherever they live,” said Marshall Matz, SNA’s legislative counsel. “Children all over the country need the same nutrients to grow and should be getting the same message at school about nutrition education and eating well.”

A reluctance by Congress to establish a set of uniform national standards is clearly a reluctance to take seriously the crisis that childhood obesity and diabetes pose to the national well-being and economy. That’s a message that would not be well-received by most of Congress’ constituents.