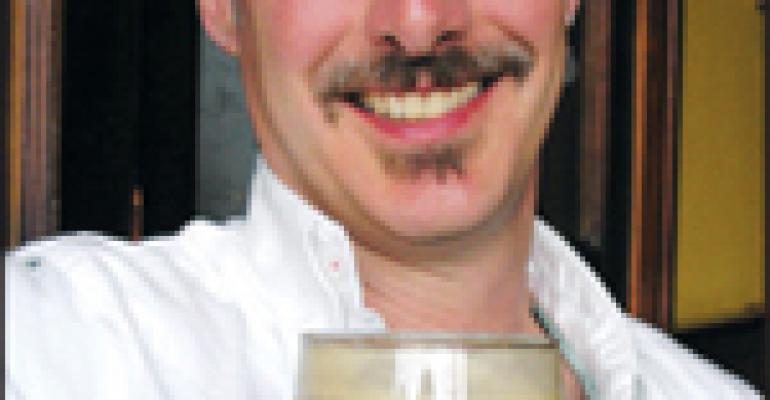 Saké it to them: Interest is growing in the premium varieties of the Japanese drink

Saké: It’s a drink that everyone knows but few really understand. Which is a shame, since while the market for saké remains relatively small, it is growing at a tremendous pace, and not just in Japanese and sushi restaurants. Importers of premium sakés have been experiencing sales growth for the past decade, and a quick glance at the ever-increasing number of books on the subject will show that interest is mounting at almost the same rate.

So what is saké? Well, let’s start with what it’s not. First off, it’s “sak-eh” rather than “sak-ee.” And while it’s commonly known as “rice wine,” it’s not technically a wine, which is, by definition, fermented from fruit. As a grain-based beverage, saké is similar to beer, but the production processes differ significantly.

The base of saké is, of course, rice, and the principal means of categorization for the beverage refers to how much of the huskier, outer material of the grain has been stripped away, or in saké terms, polished, before the rice is put to use. Polish off at least 30 percent of the grain and the saké may be referred to as junmai or junmaishu; mill away at least 40 percent and you may call it ginjo or ginjoshu; and eliminate at least half the grain and it’s daiginjo or daiginjoshu.

The categorizations do not necessarily reflect the quality of the saké, except to the extent that as more of the grain is eliminated, the more delicate the flavor of the saké tends to be. Each of those categories, however, is likely to boast more complex and developed flavors than futsushu, which literally translates to “ordinary saké” and applies to some three-quarters of all the saké produced in Japan.

A fourth classification, honjozo or honjozukuri, refers to a saké to which a small amount of pure alcohol has been added during the fermentation period. Nigori or nigorizaké is the name given to the loosely filtered saké that pours almost milky white.

When matching saké with food, it is a useful rule of thumb to partner delicate daiginjos with more gently flavored foods, such as poached whitefish or raw scallop. More robust junmais and ginjos can be paired with bigger flavors, like toro—tuna belly—grilled chicken or tempuras. Spicy or heavily fried foods, and some red meats, may work well with nigoris.