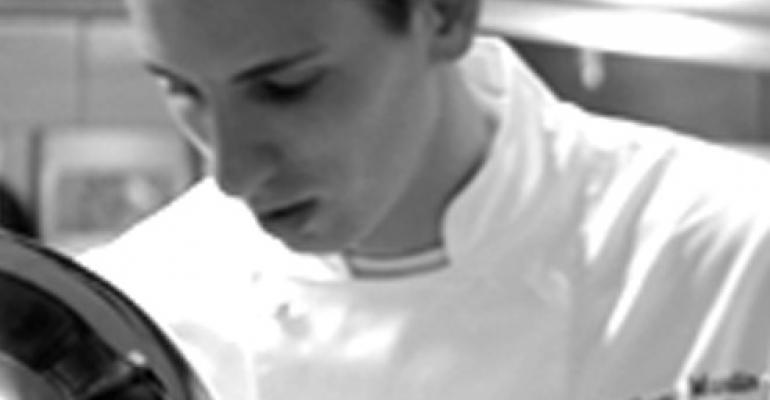 Rick Tramonto said he is leaving the landmark Chicago fine-dining restaurant Tru and its parent company, Lettuce Entertain You Enterprises, to follow other pursuits.

Tramonto opened Tru in 1999 with pastry chef Gale Gand, who remains a partner at the restaurant. Tramonto said he would announce his new plans after July 4.

Running the kitchen at Tru is Anthony Martin, who has been at the restaurant since 2008 after working with Joel Robuchon in Las Vegas. A spokesman for Tru said Martin had been executive chef there for about six months.

Tru was inducted into the Nation’s Restaurant News Fine Dining Hall of Fame in 2004.