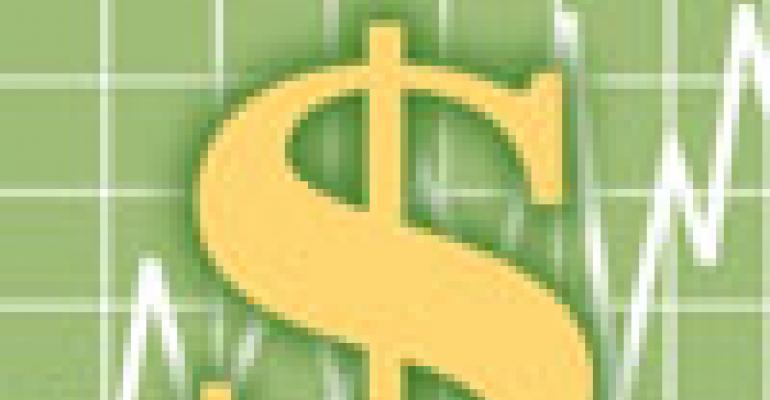 Add this to the ever-growing list of current pressures on restaurant executives: job security. As if the economy, consumer skittishness, slowing sales, increasing costs and looming legislation weren’t enough to keep the restaurant chief executive up at night, the possibility of losing the corner office may indeed cause insomnia.

“Headline CEOs are saying, ‘Hey, my life span isn’t 10 years anymore, my tenure is about three years, so I need some protection,’” Kefgen said. “The severance package is supposed to be there to protect both [the CEO and the company] in the event a marriage doesn’t work.”

The former chief executive at Winston-Salem, N.C.-based Krispy Kreme will receive a severance package worth more than $2 million, according to documents filed with the Securities and Exchange Commission. In his less-than-two-year tenure, Krispy Kreme’s stock price lost nearly 57 percent of its value, reaching a low of $2.50 per share in December and a 52-week high of $13.91 per share in January 2006. In its latest regulatory filings, Krispy Kreme has reported reduced sales and warned that franchisees would close “a significant number” of locations this year.

Brewster, who resigned Jan. 7, will receive one year’s salary of $700,000 during the next 12 months, as well as restricted Krispy Kreme stock valued at about $1.2 million. He also will receive $319,552 in pension benefits and is eligible on Aug. 1 for a lump sum of $628,000 in deferred compensation, for a total of $2.8 million. Brewster still is eligible for a bonus for the January-ending fiscal 2008 if certain corporate goals are met.

It is a tactic many chief executives are adopting in an environment rife with mergers and acquisitions, Kefgen said. In Doolin’s case, any severance amount greater than $450,000 will be paid out by August in a lump sum regardless of a change in control at Buca, the agreement said.

Meanwhile, Starbucks did not disclose whether just-resigned chief executive Donald, who made $1 million a year in salary, would receive a severance package. A 2007 securities filing said he was an “at-will employee without any guaranteed term or severance protection.” In 2005, Seattle-based Starbucks and its senior executives signed employee pacts that removed any severance protection.