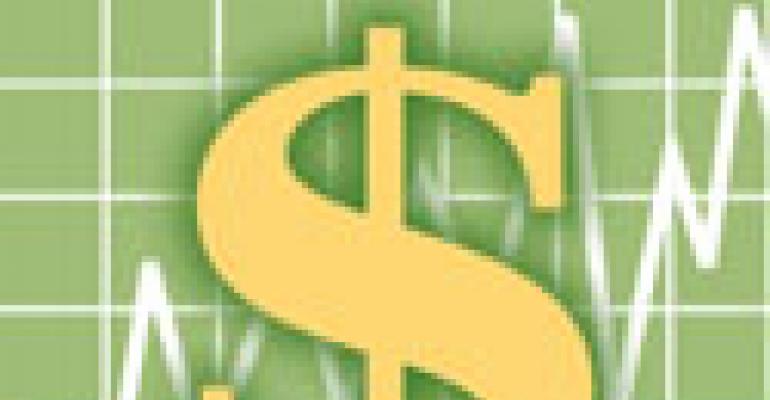 NASHVILLE TENN. O’Charley’s Inc., the struggling operator or franchisor of 365 restaurants under three brands, gave voice this month to problems plaguing many casual-dining operators when the company reported steep drops in profit for the fourth quarter and full year ended Dec. 30. —

Weak sales and one-time impairment charges contributed heavily to the plummeting profits, O’Charley’s said, adding that it expects more of the same for the year ahead, with flat to declining same-store sales. —

Same-store sales at corporate units in the fourth quarter fell 4.3 percent at O’Charley’s, 4.5 percent at Stoney River, and 2.6 percent at Ninety Nine. —

For 2008, O’Charley’s expects earnings per share of between 30 cents and 40 cents after anticipated charges of 45 cents to 50 cents per share from the rebranding of 110 restaurants and the rollout of kitchen display systems to more than 200 restaurants. —

The company’s glum financial report represented another setback for O’Charley’s, which struggled last year to revamp itself into a more upscale chain. The costs of upgrades, and the lack of a commensurate sales boost, have led some analysts to question earlier views that the company could pull off a near-term turnaround. —

“With management now expecting negative comps for the full fiscal year and margins likely to remain under pressure, it is clear we were overly optimistic regarding the speed of the company’s turnaround strategy,” said Stephen Anderson, a restaurant securities analyst with MKM Partners LLC. —

The company plans to open between three and five new O’Charley’s corporate restaurants, between two and four new Ninety Nine restaurants, and one or two new Stoney River restaurants this year. It expects to spend $65 million to $75 million on capital investments, up from $57 million in 2007. —

Though some analysts questioned that use of cash while results were so weak, O’Charley’s also revealed a $20 million increase to its share repurchase authorization. Other shareholder-friendly moves made last year included the sale of the company’s commissary, the outsourcing of manufacturing and distribution divisions, and the buyback of 8 percent of shares outstanding. O’Charley’s also paid out its first quarterly dividend. —

For fiscal 2007, O’Charley’s booked charges and expenses of $24.2 million related to the sale of the commissary, restaurant impairment charges, severance charges for management changes and charges from its rebranding initiatives. —