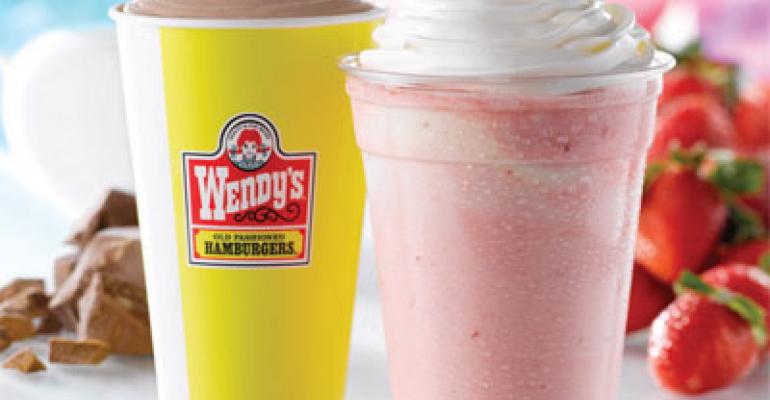 Today’s restaurateurs are looking for ways to increase efficiencies, reduce waste and capitalize on flavors that customers love. And using key ingredients in a variety of selections across the menu is a way of doing just that.

Just ask Gary Mitchell, executive chef at Back Bay Restaurant Group in Boston, who has been finding multiple uses for single ingredients for nearly 30 years.

“For me it’s not as much about avoiding waste or being more efficient, although those two things are benefits of combining popular ingredients in a single dish or in a number of menu items. It’s more about freshness,” he said.

The company’s blackened chicken pasta was conceived while Mitchell was on a trip to one of the company’s Florida locations during the 1980s. Back Bay, which operates 33 casual-dining restaurants under six brands, including Joe’s American Bar & Grill and Papa Razzi, was sold to Emeryville, Calif.-based Tavistock Restaurants LLC in early January.

“I was on the plane going over menu development plans and numbers when I saw that our Caesar salad and our Cajun-influenced blackened chicken were our two customer favorites,” Mitchell said.

“I began thinking about how we could take those two dishes and create something our guests would also love,” he continued. “We came up with a dish that used our house-made Caesar salad dressing with the blackened chicken, and later, as we tweaked the recipe, we added pasta to it.”

Officials at Wendy’s, the 6,554-unit quick-service chain based in Dublin, Ohio, used its classic Frosty to launch a full line of blended drinks and other beverages.

“Our Frosty dairy dessert is too thick to drink with a straw,” said company spokesman Denny Lynch. “For nearly 40 years, it was a very thick shake or dessert, and it was just one variety — chocolate.

“Three years ago, we introduced a vanilla version as a sister product, and that opened up a lot of variations,” he explained. “You can mix in syrups, toppings and fruits, and it creates floats, shakes, twists and smoothies. Vanilla is a very universal flavor that’s not overpowering and is very compatible. We’ve added root beer, Coca Cola, even orange drink for a Creamsicle effect, plus Butterfingers and other candies. It opened up a full family of Frosty products and gave us more variety to offer our customers.”

Declining to give specifics on the percentage of sales the extension of the product line represents, he noted that the original small Frosty was 99 cents.

“Today, the line of shakes, twists and smoothies has items that might go for $2 apiece, depending on the market,” he said.

In another line extension, Wendy’s used its popular chili to create a new Baja Salad, Lynch said. The chili, which was born of the concept’s hamburgers, recently was added to lettuce, tortilla chips, spicy pico de gallo sauce, guacamole and a red jalapeño dressing.