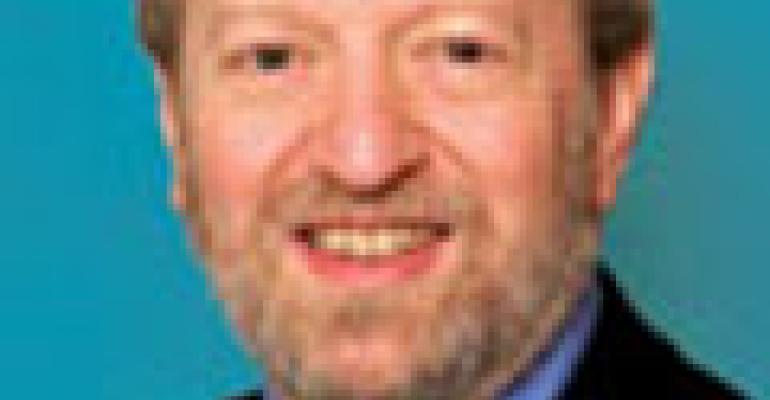 Attention all stat wonks who also have a thing for dining out: The 2009 Zagat Survey of New York City Restaurants is out. The little red guide celebrates its 30th anniversary this year, a milestone for a publishing idea that began as a single-page document intended to be no more than an informal survey of top Parisian restaurants as determined by Tim and Nina Zagat and their friends.

Fully Americanized now, the guide provides an annual snapshot of the Gotham dining scene. This year’s survey provides even more in the way of interesting factoids, and reveals that the dining scene apparently has had its horizons expanded. For instance, in the inaugural 1979 guide, the 121 listed restaurants presented only 19 different types of cuisine, with the über-French Lutèce being crowned most popular. In the 2009 guide, 2,073 restaurants represented 84 different cuisines, with the most popular restaurant being the redoubtable American, Union Square Café.

But let’s cut to the chase. What does the 2009 survey tell us about the current dining scene? Perhaps most portentously, it records only 119 notable openings over the past 12 months. That marks the fewest number of openings in the past 15 years—the guide includes statistics that extend back only to 1995. By comparison, the prior year had 163 openings. It might be deduced from the decline that investors already were concerned about the darkening economy. The guide also identified 88 closings over the past year, the same number as the year before. Over the past 15 years, the number of closings averaged about 95 a year, so 2008 was not particularly bad.

As for spending, the 38,000 Zagateers forked over more for their meals in 2008. The average meal cost rose 3.3 percent to $40.78, over the $39.46 in the previous year. That reflects a considerable hike when compared with the prior year’s increase of only 0.1 percent. The increase would indicate that operators are passing along at least a portion of the higher food costs they’ve had to deal with in 2008.

One bit of good news, according to the guide, is that the Zagat surveyors did not curtail their dining out frequency last year. They dined out an average of 3.3 meals per week in 2008, which was flat with the prior year and hopefully representative of the general population.

Oh, and if you yearn to visit an American city where you have to pay more for a meal than in New York, Las Vegas is your kind of town, with an average tab of a very round $44.44.Apparently, more of your money stays in Las Vegas, too.