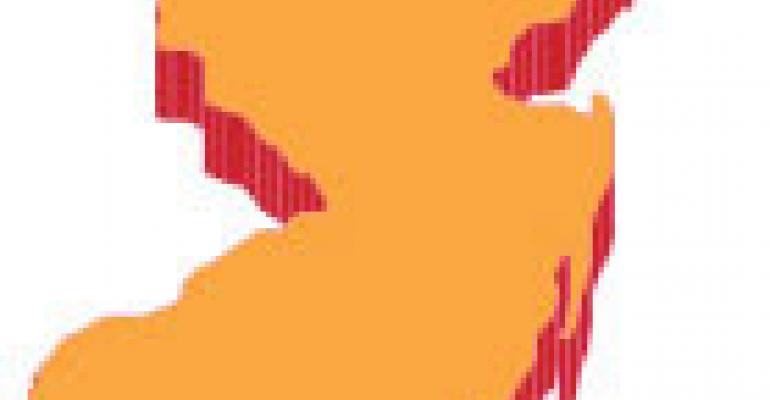 PATERSON N.J. Diners and quick-service restaurants here are girding for a new anti-crime regulation that will require eateries with fewer than 10 tables to close between 12:01 and 5 a.m.

The measure, which takes effect March 8, was passed in mid-February after an off-duty police officer was shot and killed at a takeout restaurant at 1 a.m. Proponents say the ordinance will stifle crime by taking away a frequent setting for violence and disorderly behavior.

The restaurant curfew comes as such chains as McDonald’s, Wendy’s and Taco Bell and are targeting late-night customers as an importance source of sales growth. All three brands have units in Paterson (pronounced pat-er-son). It was unclear at presstime if the Wendy’s or Taco Bell would be affected. News reports have indicated that a McDonald’s in the heart of the city has 20 tables and would thereby be exempt. Operator Alisa Harrison told The Record, a local newspaper, that half of her business comes between midnight and sunrise. The story suggested that the outlet could pick up business from independently owned diners, takeout-focused quick-service outlets and the other small places that will be forced to close.

Asked if curfews are an increasing problem for the foodservice industry, the National Restaurant Association’s state-lobbying specialist said such measures illustrate the tendency of local communities to view restaurants as an attractive means for solving local ills. Tom Foulkes, the NRA’s vice president of state relations and grass roots, said such measures underscore the need for restaurateurs to get involved in politics.

Paterson reportedly has about 350 restaurants with fewer than 49 tables, but officials have not yet tabulated how many would be affected by the new curfew. The town of more than 151,000 residents is located about 30 miles west of New York City. It is New Jersey’s third-largest city.