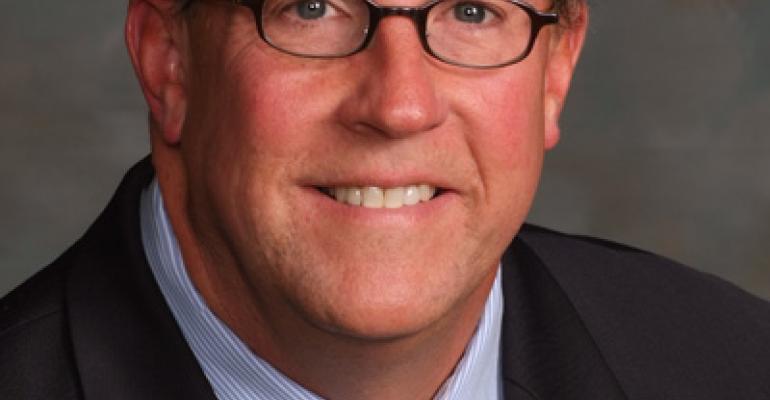 Max & Erma’s has promoted Steve Weis to the position of president.

Hazem Ouf, chief executive of the casual-dining chain’s parent company American Blue Ribbon Holdings, had been serving as president prior to Weis’ appointment. Weis was hired last summer as the company’s vice president of operations.

"Steve has been extremely effective in directing Max & Erma's turnaround," Ouf said. "His leadership, enthusiasm and creative ability can be felt throughout the organization. Our sales have grown, and the level of service has significantly improved."