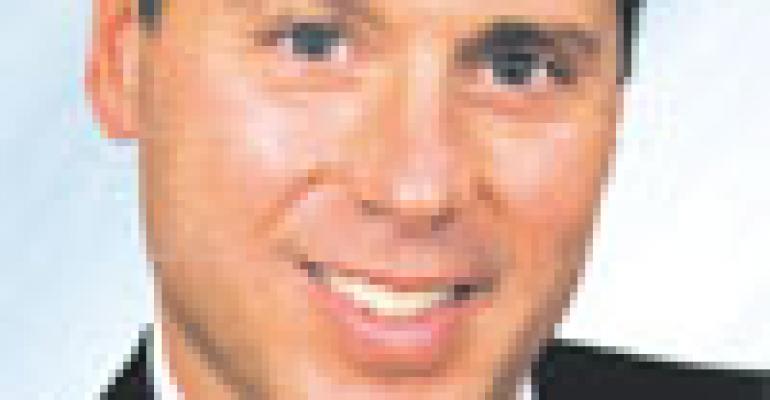 Global sugar prices hit 29-year highs in February as bad weather reduced output in Brazil and India, the world’s largest producers. Global prices retreated in March as the supply situation improved, but U.S. prices remain high. After a multiyear run in the low-20-cents-per-pound range, U.S. sugar futures on the Intercontinental Exchange, or ICE, doubled to 41 cents in February. Even though U.S. prices have dropped to the 30-cent range, they still remain almost double world prices.

The United States imports 15 percent to 20 percent of its sugar under a quota system. The USDA has kept a tight cap on quotas—mostly because of political pressure from domestic growers. In April, the USDA said it would raise import quotas from 1.23 million tons to roughly 1.5 million tons. But with sugar supplies at 15-year lows, the modestly higher quota won’t be enough to relieve price pressures. Third-quarter sugar prices ahead of the fall holidays could be even higher unless quotas are relaxed.

The April U.S. Department of Agriculture report showed 10.77 million cattle on feedlots, down 3.5 percent from a year ago and less than expected. New feedlot placements in March were up 2.7 percent following four straight monthly declines. Further placement increases are expected in April and May and point to larger summer beef supplies. But until then, seasonally high beef prices will persist into June. The big three “grilling” holidays—Memorial Day on May 31, Father’s Day on June 20 and July Fourth—are approaching quickly. Most middle-meat, or steak cut, prices have already reached seasonal highs, and won’t be significantly lower until summer. Ground-beef prices are record-high.

In its April report, the International Coffee Organization, or ICO, reduced its estimate of global 2009-10 coffee production from 123 million bags to 121 million bags because of weather issues and lower-than-expected Central American output. The ICO also said demand would continue to outstrip supply in coming months. Seasonally, coffee futures tend to rise ahead of the Brazilian winter. Coffee futures are likely to trade in the mid-to-upper-$1.30 range through July.

According to the USDA, the rate of decline in the dairy herd has slowed, and production per cow is continuing to rise. Milk production is now forecast at 189.9 billion pounds in 2010, up 2 percent from 2009. The added milk, along with ample inventories, will limit cheese price increases over the next few months. The block cheese market hit lows of $1.26 per pound in March and highs of $1.51 in early April, and has dropped back to $1.38 to start May. Rising export prospects and improved domestic demand should lift prices in the second half of the year. Block cheddar is projected to average $1.52 for the year in 2010. With the first half looking to come in around $1.40, it would take a second-half average in the mid-$1.60s to hit the USDA’s projection.

Strong international demand and tighter global supplies have helped lift butter and nonfat dry milk prices. Butter prices surged by 13 cents per pound in April to close out the month at $1.62. U.S. butter inventories declined by 6.7 million pounds in March at a time of year when stocks typically increase by twice that amount. The USDA expects butter to average $1.46 in 2010, but we expect that international market conditions will force that projection to be revised higher.

USDA reduced U.S. 2009-10 wheat-ending stocks from 1,001 million bushels to 950 million bushels—but that’s still a 10-year high. All eyes are now on the development of this year’s U.S., European and Russian wheat crops. Prices are likely to rise and fall with the weather forecasts. Chicago wheat futures will be volatile in a wide $4.50-to-$5.00-per-bushel range.

Pork producers continue to cut capacity. Lower farrowing intentions for spring and summer strongly suggest lower hog numbers for the balance of 2010 and early 2011. As a result, USDA reduced its forecast for 2010 pork output to 22.3 billion pounds, about 3 percent below 2009. Prices for all of 2010 are projected to average 25 percent above a year ago. Ham market prices have peaked in the 80-cent-per-pound range, roughly 30 cents above a year ago. Prices look to hold in the mid-to-upper-70-cent range through summer. Pork bellies were quoted for one day on April 22 at $1.20 per pound, and were unquoted for the rest of April. That’s 30 cents higher than just a month ago. Look for bellies in the $1.00-to-$1.10 range for most of the spring and summer—if there is enough off-contract, cash trading for the USDA to be able to quote a market.

Russia may further reduce import quotas on U.S. poultry. Russia banned imports of U.S. chlorine-treated poultry on Jan. 1, citing new safety requirements. Meanwhile, China may cut U.S. imports by 55 percent this year as the country institutes anti-dumping tariffs. First-quarter U.S. broiler exports were 20 percent below a year ago and are forecast to be down 15 percent for the year.

U.S. sugar prices have dropped to the 30-cent range on the ICE, but are still double world prices.

John T. Barone is president of Market Vision Inc. in Fairfield, N.J., and can be reached for comment at [email protected].