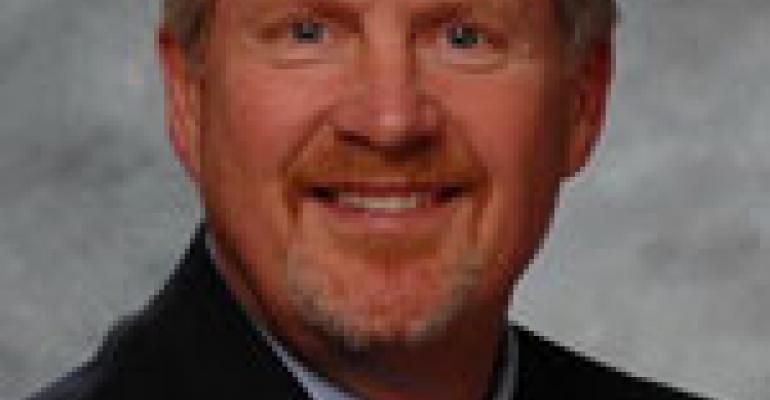 Previously, Lidvall held senior positions with On the Border Cafes before it was acquired by Brinker International, Chi-Chi's Inc. and Western Sizzlin Inc.

In addition to operating and franchising the family restaurant brand, the 73-year-old Friendly Ice Cream Corp. also manufactures ice cream that is sold in more than 4,000 supermarkets and other retail outlets.

Scott T. King, managing director of Sun Capital, said in a statement that Lidvall "brings to Friendly's a creativity, financial acumen and in-depth knowledge of all aspects of the restaurant business, including the ability to build franchises and develop innovative new restaurant concepts."