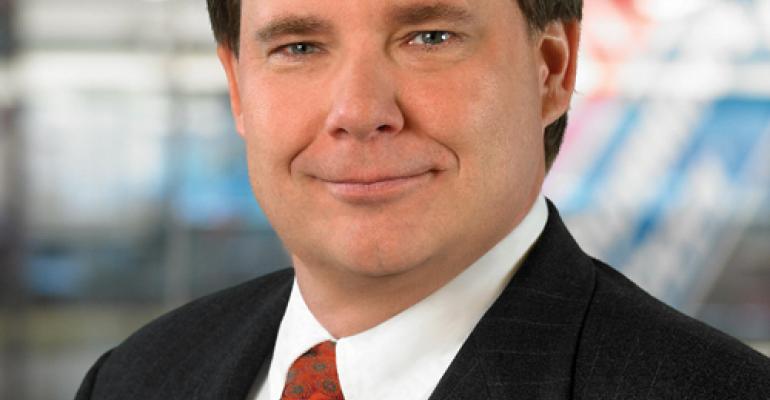 Lawton, who has been with the 9,000-plus-unit pizza-delivery chain for 11 years, previously served as executive vice president of international operations. He and Beck will work together during a transitional period, the company said.

“Mike has done an outstanding job of growing our international business, and getting it to a point of both critical mass and ongoing success,” said J. Patrick Doyle, Domino’s president and chief executive. “Mike is not only a proven general manager, but highly qualified as a financial expert for a public company — a powerful combination for a great CFO and business partner.”

Lawton joined Ann Arbor, Mich.-based Domino’s in 1999 as head of finance for the company’s international division. He was promoted to executive vice president of the division in 2004.

Since then, the division’s sales have grown at a compounded annual rate of 12 percent and added more than 1,100 stores, the company said.

Before joining Domino’s Lawton was at Gerber Products Company for 13 years, serving as corporate controller, vice president of international finance, senior vice president, and chief operating officer of its U.S. operations. He also was president of Gerber’s Alima division in Poland.

Domino’s has begun to search for Lawton’s replacement as executive vice president of the international division.

During the second quarter ended June 20, Domino's reported a 56-percent jump in profit, attributed partly to the popularity of the chain’s reformulated pizza, which was rolled out domestically at the end of 2009. Domestic same-store sales rose by 8.8 percent.

Internationally, where the pizza was mostly left unchanged, same-store sales were up 6.2 percent and global sales were up by 12.5 percent.