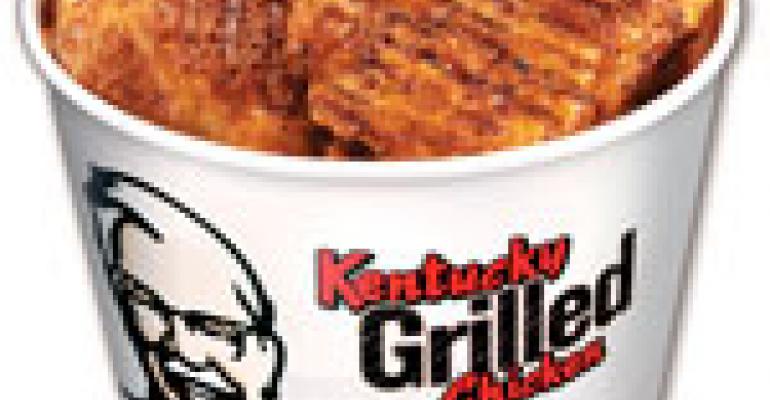 LOUISVILLE Ky. KFC said it would again hand out free pieces of its new Kentucky Grilled Chicken next Monday in a promotion dubbed "UNFry Day."

More than 5,000 KFC restaurants are expected to participate in the Oct. 26 giveaway, in which customers will receive one free piece of grilled chicken.

The following week, KFC offered downloadable coupons for a free two-piece grilled chicken meal in a second promotion announced on The Oprah Winfrey Show. The high-profile giveaway caused KFC numerous problems, including technological issues resulting from overwhelming traffic on its website and at participating stores. About 10 million people tried to redeem the free meals, but only about 6 million customers were served. As a result, KFC distributed staggered rain checks as well as a free drink to customers who were denied their free meals.

Aspokesman for KFC said Thursday the company expects the promotion to go “flawlessly” and doesn’t anticipate that any rain checks will need to be distributed.