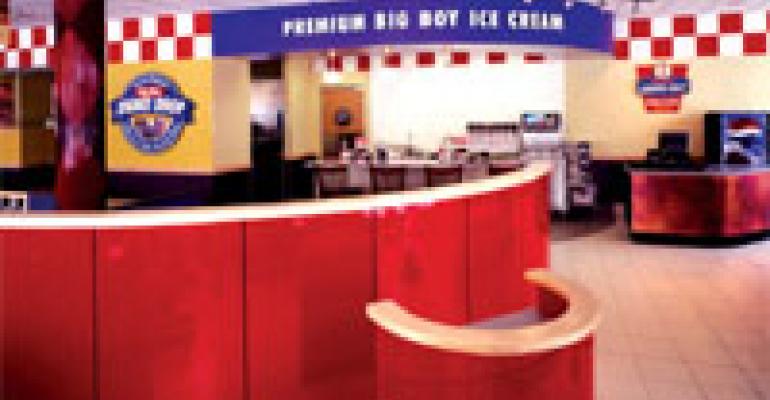 JON LUTHER, chairman and chief executive of Dunkin’ Brands Inc., received the 2007 Gold Plate Award for achievement in foodservice. He was honored for his role in developing the Dunkin’ Donuts chain into a franchise system of more than 13,000 units.

The award, given each year by the International Foodservice Manufacturers Association, was presented in May at a gala event during the National Restaurant Association Restaurant, Hotel-Motel Show in Chicago.