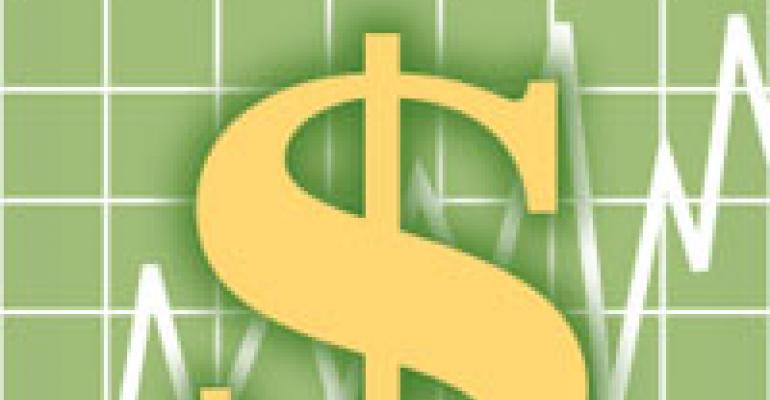 While many operators already are lamenting the harmful effects of food and energy inflation, recent spikes in wholesale prices and the cost of living not seen since the nationwide recessions in 1982 and 1991 portend further challenges ahead for the restaurant industry.

Yum! Brands Inc., the quick-service giant with more than 35,000 restaurants worldwide, said this month that commodity inflation in the United States led to a drop of 2.9 percentage points in restaurant margins for its second quarter. The Louisville, Ky.-based company said commodity costs increased $30 million, compared with the same quarter last year.

For the full year Yum said it expects “record commodity inflation” of more than $100 million, a near doubling of previous expectations of $55 million for the year.

“We are still going to have to provide value in these economic times,” he said, “so you will still see initiatives like the ‘Why Pay More’ [menu] at Taco Bell, but at the same time, we have to launch premium products and handle that menu mix.”

Carucci added that Yum’s U.S. systemwide same-store sales increase of 2 percent for the quarter ended in June was just not enough to offset the impact of commodity inflation.

According to the U.S. Department of Labor, wholesale prices increased by 1.8 percent in June, the largest monthly gain in seven months.

Energy prices, up 6 percent, and food costs, up 1.5 percent, drove the latest monthly increase. During the past year, wholesale prices have increased by 9.2 percent, the largest increase in 27 years.

Chris O’Cull, senior restaurant securities analyst at SunTrust Robinson Humphrey Inc., said there is “little room for error” when it comes to adjusting menu pricing or a menu’s mix of products in the “current consumer milieu.”

“In the face of weak consumer spending and rising operating costs, companies that have demonstrated successful menu and promotional management capabilities are better positioned for same-store sales and margin out-performance,” he said.

Julia Stewart, chairman and chief executive of DineEquity Inc., the parent company of the IHOP family-dining chain, said she was “willing to bet the next paycheck” that franchisees in the IHOP system would raise menu prices on its new menu this fall.

“Franchisees will figure out a way to make money,” she said. “It’s in their DNA … and consumers will find a way to work through the menu.”

Executives at Darden Restaurants Inc., the nation’s largest casual-dining operator, said its corporate size has helped it to avoid raising prices as it can use its purchasing power to garner lower pricing or long-term contracts on food items.

The Orlando, Fla.-based company has no plans to raise prices or to adjust portion sizes at Red Lobster, Olive Garden or its other chains, officials said.

The latest government data on the U.S. cost of living and on wholesale pricing portends a worsening retrenchment in consumers’ discretionary spending on restaurant meals.

According to the U.S. Department of Labor, the principal U.S. cost-of-living index rose 1.1 percent for June, the second-largest one-month surge since 1982.

The spike in the Consumer Price Index over May levels, driven mostly by increases in both fuel and food costs, meant the CPI was up 5 percent in the past year, its largest 12-month surge since 1991.

Food prices, which represent about 20 percent of the index, rose 0.8 percent in June, propelled by the biggest growth in vegetable prices in nearly four years.

Energy inflation continued to dwarf other cost-of-living components, jumping 6.6 percent in June, including a 10.1-percent surge in gasoline.