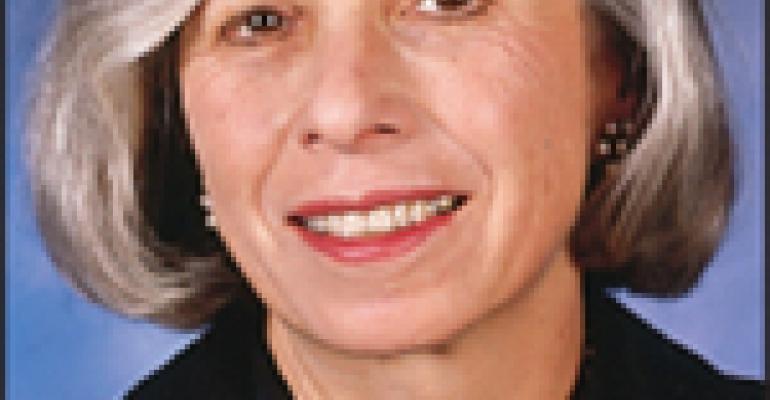 On Food: Spain’s traditional smoked paprika now gives kick and color to a variety of cuisines

Smoked paprika is the latest spice to punch up all sorts of dishes. The traditional Spanish product first started showing up in Spanish restaurants, naturally, but now has found its way into a variety of operations.

In Extremadura, the rustic western part of the country, ripe peppers are gathered, set on wooden slats in long, covered, two-story sheds, and oak fires are left smoldering underneath, on the lower level. Every day the peppers are stirred with a rake and after a week they are ready to be ground. Sweet, semi-sweet and spicy varieties are made.

The spice is essential in Spanish operations, such as Ureña in New York, where chef-owner Alex Ureña uses smoked paprika from Spain to give suckling pig a smoked flavor. Bolo in New York offers a pork, potato and goat cheese skewer with smoked paprika.

Similarly, Ostia, a new tapas bar in New York, serves chorizo that gets its color and distinctive flavor from smoked paprika, cooked in beer.

But restaurants that aren’t Spanish-inspired are also getting into the act.

Wave Restaurant and Bar in Chicago prepares New York strip with a mustard and smoked-paprika rub and serves it with an herb-potato hash and romesco sauce. Prime in Huntington, N.Y., plates seared tuna with shiitake mushrooms and farfalle with a port sauce seasoned with paprika.

At Vidalia in Washington, D.C., Jeffrey Buben offers deviled eggs with a dusting of smoked paprika. Occasions Caterers, also in Washington, does the same.

Though smoked paprika is not Cuban, at Cuba Libre in Philadelphia a patty of ground beef, chorizo and Italian pork sausage is seasoned with smoked paprika and served on a sourdough roll. Even Brigtsen’s in New Orleans gives some kick to a crab and shrimp cake with a smoked-paprika aïoli on the side.

Paprika oil, made by infusing olive or grapeseed oil with smoked paprika, also is becoming a kitchen staple. Chef Ureña mixes olive oil with shallots, garlic, thyme and smoked paprika, then strains it and uses the red oil for poaching skate and hake.

Ibiza in New Haven, Conn., serves halibut baked in salt and with a mixture of spinach, potatoes, raisins, tomatoes and pine nuts with smoked paprika oil. Barcelona in South Norwalk, Conn., seasons baby chorizo and manchego cheese with smoked-paprika oil and serves it with a garlic crouton.

At Annona in Westhampton Beach, N.Y., which features Italian cuisine, a white-bean soup with Tuscan sausage and kale is finished with smoked-paprika oil. Della Femina in East Hampton, N.Y., prepares a Maine diver scallop fricassee with paprika oil, Satur Farm baby carrots, fennel and fingerling potatoes. Finally, at The Gatsby in Islip, N.Y., a crab cake with grape tomatoes, avocado and cilantro purée comes with a drizzle of smoked-paprika oil.