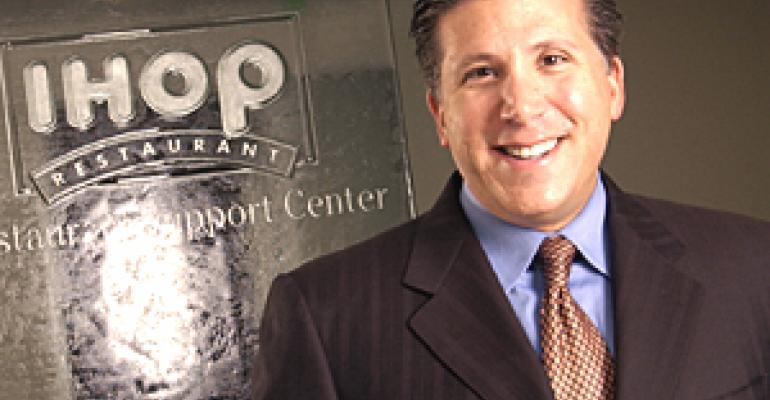 Piccininno, who could not be reached for comment about his new role, joined IHOP Corp. in 2003 to oversee technology for then-1,198-unit IHOP/International House of Pancakes. Following IHOP’s late 2007 acquisition of Applebee’s, after which the combined company renamed itself DineEquity, he was responsible for both divisions while working with four IT directors.

DineEquity spokesman Patrick Lenow said the company was “evaluating its options” related to the post previously held by Piccininno. During that process, he indicated, the company’s four IT directors would continue to oversee their previously assigned areas of responsibility.

Prior to joining IHOP, Piccininno was director of IT and chief information officer for Intel Corp.’s communications group, among other technology industry assignments. He has a master of business administration degree from the University of Minnesota and a bachelor of science from Farleigh Dickinson University.

Claim Jumper vice president of information technology Ted Stathakis left the company several weeks ago and reportedly is developing a consultancy. He could not be reached for comment about his plans.

Gary Companaro, Claim Jumper chief financial officer, said the 45-unit casual-dining chain is “reviewing the structure of the [IT] department along with key initiatives to determine if a replacement is necessary and, if so, at what level.”

Prior to joining Claim Jumper, Stathakis worked for cafeteria operator Luby’s Inc. and as a POS system dealer, among other positions.