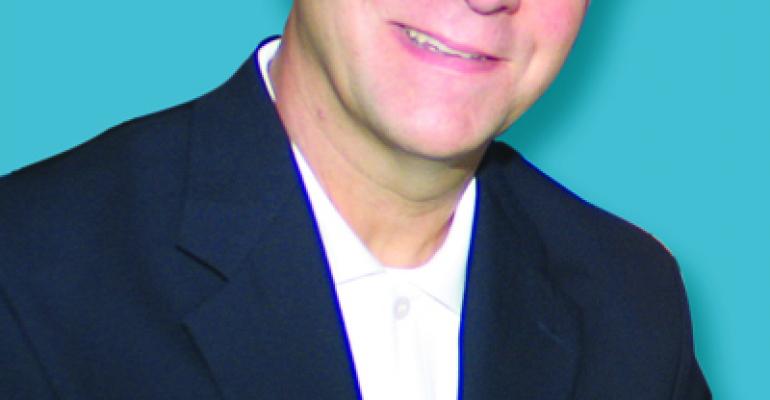 Houston hospitality magnate Tilman J. Fertitta terminated his tender offer for shares of McCormick & Schmick’s on Friday and said he would participate in the seafood operator’s announced sale process.

Fertitta’s LSRI Holdings, Inc., a subsidiary of Landry’s Inc., in early April had offered $137.3 million, or $9.25 per share, for McCormick & Schmick’s Seafood Restaurants Inc. The Portland, Ore.-based seafood restaurant operator rejected the bid and on May 2 said it would pursue a possible sale or other options.

“The termination of the tender offer in no way impairs our ability to acquire the company,” Fertitta, chairman and chief executive of Landry’s, said in a statement. “By entering into the confidentiality agreement, which requires us to terminate the tender offer, the company is agreeing to provide us with all necessary information, financial or otherwise, so that we can have fruitful negotiations and offer a fair value for the company.”

Fertitta said Landry’s had entered into a confidentiality agreement with McCormick & Schmick’s to conduct due diligence in a possible negotiated transaction. That agreement, he added, required Landry’s to terminate its current tender offer, which had been scheduled to expire on July 29. Fertitta, chairman and chief executive of Landry’s, owns about 10.1 percent of McCormick & Schmick’s shares.

While agreeing to what Fertitta called “a standstill” in his bid for McCormick & Schmick’s, he added that “we have preserved our right to nominate directors at next year’s annual meeting of stockholders in the event the sale process is terminated or not properly conducted. This truly is the best outcome for all stockholders.”

McCormick & Schmick’s operates 94 restaurants, including 87 in the United States and seven in Canada under The Boathouse brand.

Landry’s has a wide variety of hospitality holdings, ranging from Rainforest Café and Chart House restaurants to Oceanaire Seafood Room and the Golden Nugget hotels and casinos in Nevada and a new property in Atlantic City, N.J. It is wholly owned by Fertitta Entertainment Inc.