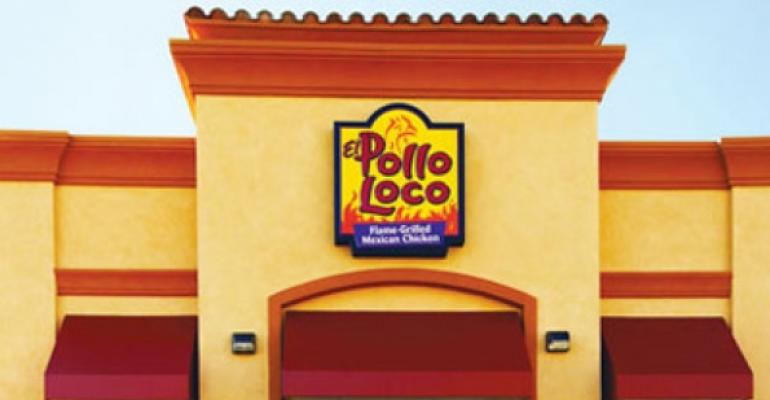 Farrow is the founder and chief executive of restaurant consulting firm Restaurant Peak Performance LLC and previously was chief operating officer of IHOP Corp. He also has served in operations executive roles with Wendy’s International Inc. and Taco Bell Corp.

Steve Sather, who was named president and chief executive of El Pollo Loco in January after serving as interim CEO for five months, called Farrow, “an operations powerhouse,” with more than 20 years of experience in the restaurant industry.

“He has a proven record of building organizational capability and will be a key driver in fueling El Pollo Loco’s momentum as we activate strategies consistent with our long-term business plan,” Sather said.

The company said it plans to grow sales through a new integrated-marketing platform and by developing new menu items to complement its signature grilled chicken, as well as by focusing on operations and deploying a restaurant remodeling program.

Farrow holds a bachelor’s degree in international affairs from the United States Military Academy at West Point and a master’s degree in management administration from Northwestern University.

El Pollo Loco is based in Costa Mesa, Calif., and the majority of its restaurants are located in California.