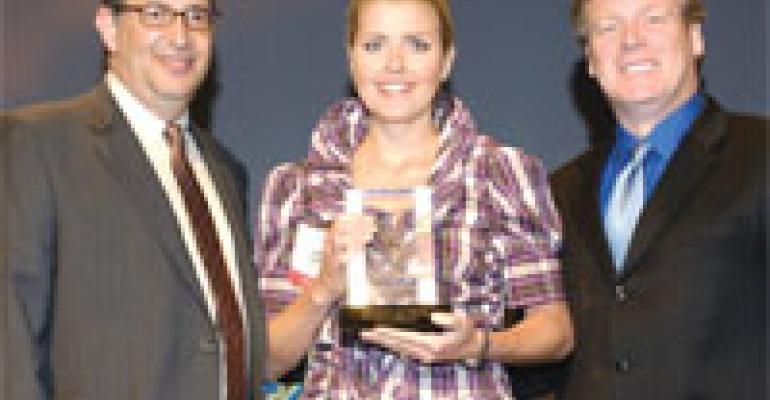 LOS ANGELES Chipotle Mexican Grill was the only multiple-category winner at the 2007 Eat & Ear Awards for excellence in television and radio advertising held Oct. 1 at the Hyatt Regency Century Plaza hotel here. —

Denver-based Chipotle took home honors for the best single radio commercial from a company with more than $500 million in annual sales for its “Call Me Avocado” spot. Jim Adams, the chain’s executive director of marketing, made a second trip to the stage when Chipotle claimed the prize for best radio ad produced for less than $3,500: “You Can Choose.” —

Following are winners for other categories, based on the chain or company’s reported annual sales, and the title of the winning commercial or a sample commercial from a campaign: —