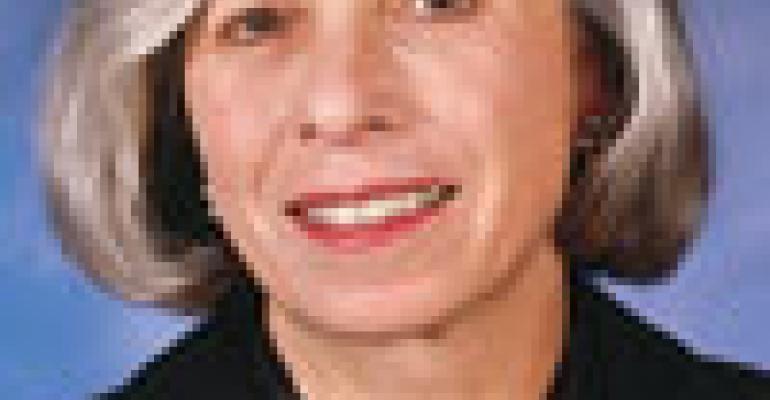 Diners get an intro to offal from crispy sweetbreads

The interest in offal, or various kinds of innards, has been on the rise. Chefs love the adventure of it, and increasingly their customers are tempted. A dinnertime dare, perhaps?

In Atlanta, a new place is named Abbatoir, which is French for “slaughterhouse,” and its chef-owners, Anne Quatrano, Clifford Harrison and Joshua Hopkins, say it is devoted to “whole-animal cuisine.” That means a menu listing kidneys, liver, tripe and even cockscombs, a delicacy in France. Sweetbreads, cooked crisp and served with German egg sauce and corned lamb kidneys and cornichons, grace Abbatoir’s menu.

When it comes to sweetbreads, crispness often carries the day. This organ meat, which is the thymus gland of young animals, usually veal but also lamb, is essentially bland. But when crisply fried, the excellent meat is a crowd-pleaser. Though sweetbreads can be a main plate, most of the time they are served as an appetizer, a starter innard for the uninitiated.

Prune in New York is known for its fried sweetbreads with bacon and capers. At River House in Bluffton, S.C., crispy sweetbreads come with mango carpaccio, pea shoots and a blackberry vinaigrette.

Michy’s in Miami dusts sweetbreads with fennel powder and fries them crisp to serve with fava bean pesto, fresh favas, oranges and caraway. At the newest of Michelle Bernstein’s Miami operations, Sra. Martinez, sweetbreads are beer-battered and glazed with red-wine vinegar and caraway caramel.

The crispy, salt-and-pepper sweetbreads at BarBao in New York are not mellowed with sweet accompaniments but rather come with pickled white peach and braised bitter melon in a Chinese-sausage vinaigrette. Craftsteak in New York also opts for pickled peach with the sweetbreads, along with lovage and charred onion purée.

Regardless of how sweetbreads are prepared, they involve several steps before you get to the finish line. First they are typically soaked overnight in a brine with lemon juice, then briefly blanched and peeled. Some chefs go a step further and let them cool under a weight so they will become firm, for better texture, especially for slicing.

At Zoe in Seattle, however, the prep is even more complex. After the sweetbreads have been soaked, blanched, peeled and flattened, they are butterflied, spread with chicken mousse, formed into a roulade and served with fried green tomatoes, apricots and romaine lettuce.

Chef Wesley TRUE recently served sweetbreads at True, his restaurant in Mobile, Ala., in a dish that also featured Vidalia onions and lobster mushrooms in an oregano-butter sauce.

Centro in New York serves sweetbreads with lobster. Dell’Anima, also in New York, sears the sweetbreads on an iron grill to plate with parsley root purée, blueberries and pickled chanterelles.

A number of operations pair sweetbreads with pasta, among them Mastoris in Bordentown, N.J., and the new Table 8 in New York. At the Roger Sherman Inn in New Canaan, Conn., sweetbreads are given classic treatment: fried and garnished, grenobloise-style, with capers and lemon.

As for pushing the envelope on offal, at Publican in Chicago, it’s not just about sweetbreads, but also beef heart, creating a tasty twosome that comes garnished with bacon, mustard greens and tarragon mustard.