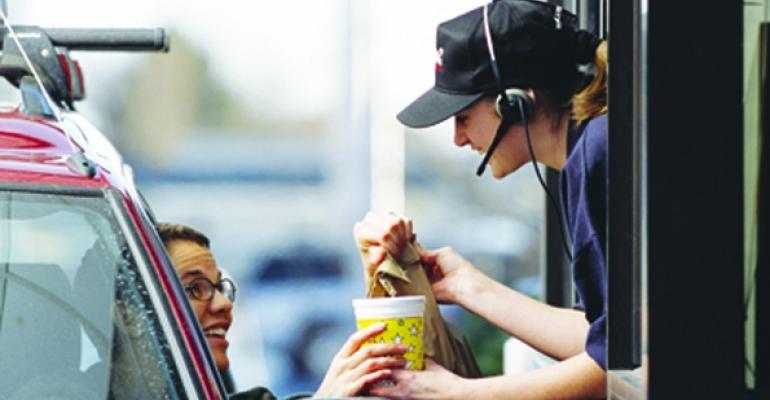 Chick-fil-A, Panera Bread and Chipotle topped a list of limited-service restaurant chains with “excellent” customer satisfaction ratings for 2011, according to a survey by Sandelman & Associates.

The San Clement, Calif.-based market research firm’s Quick-Track study found Chick-fil-A led the pack of limited-service chains with 500 or more U.S. units, with 63 percent of customers who had visited the brand in the past three months rating customer satisfaction as “excellent.” The Quick-Track surveyed more than 107,400 limited-service restaurant users in 87 U.S. media markets.

The Top 10 rankings for limited-service restaurant chains with 500 or more units and the percentage rating of “excellent” for the most recent visit:

Sandelman also looked at smaller chains and recalculated a ranking that included chains with fewer than 500 units. Café Rio, a fast-casual Mexican chain based in Salt Lake City, Utah, led that list.

When Sandelman incorporated smaller, regional chains with fewer than 500 units into the list, the top 10 included:

Sandelman ranked on 16 attributes of the dining experience, such as “taste and flavor of the food” and “value for the money.”

Sandelman said that for the fourth consecutive year, Little Caesars held the top spot for “value for the money” and “affordability of the prices.” Subway continued to be the highest rated for healthy and nutritious food. McDonald’s was ousted as No. 1 for the first time in the kid appeal category by Chick-fil-A.