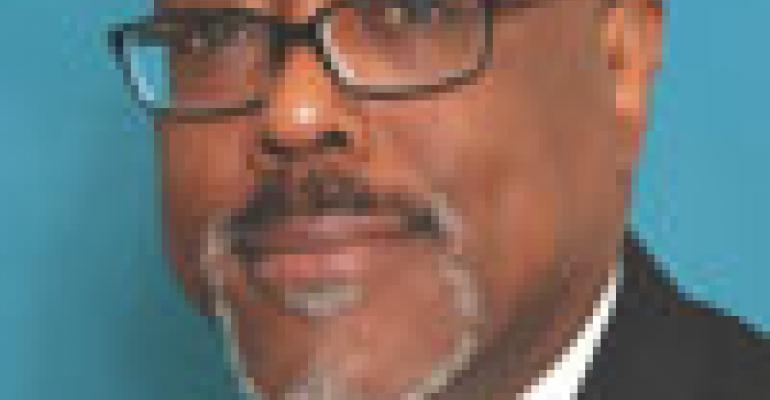 As a newbie covering my first International Franchise Association Convention at the Orlando, Fla., Marriott World Center, I have to admit I was blown away.

For a crusty reporter like me, who thinks he’s been there, done that, seen it all and is used to begging to get even a call back from most sources, the no-holds-barred access provided at the IFA confab was eye-opening. I witnessed repeatedly the kinds of closed-door executive discussions most managers share only with their team members.

With approximately 1,000 foodservice operators among the 3,000 conventioneers from about a dozen franchised industries, I guess the level of disclosure and honesty about the operational and business challenges of franchising I saw should not have surprised me as much as it did. I mean, attend the Multi-unit Foodservice Operators conference, the Chain Operators Exchange, or even the National Restaurant Association Restaurant, Hotel-Motel Show, and you are bound to hear speakers from other industries or career-switchers attending their first industry gathering state how they have never seen competitors so willingly share strategies with one another in public.

The IFA conference took that to the hilt. There were more than 100 roundtable discussions during the four-day gathering. And being the prying soot that I am, my mouth watered with the prospect of listening in on such topics as “Unique challenges of the startup franchisor,” “Site selection: What are the key elements to look for,” “Achieve a win/win in the franchise relationship,” “Building effective infrastructure training,” “Growing beyond 100 units” and many more talks about financing, franchise recruitment and international development.

One table that drew dozens of attendees offered the super-timely topic “How franchisees adapt to the franchisor being acquired.”

I asked Terry Hill, the IFA’s chief spokesman, if I really could sit in on these deals. He said sure, as long as I identified myself first to the eight to 10 people who tended to fill each table, and asked them if they minded my presence. No one objected.

So I eagerly watched ice cream, sorbet and gelato archrivals share jokes, candor and tips about menu diversification and dealing with shopping mall landlords. Franchisors from the coffee segment proffered suggestions about how to take advantage of Starbucks’ stumble. New franchisors in the sandwich business networked with their big-boy rivals about how to find desirable franchise candidates.

And unless I brought it up, no one mentioned the dreaded R word. Instead, the convention was reminiscent of the boom times of the ‘90s.

Which made me wonder, being operators at heart, do these franchisors know something the rest of the business world does not? If I had asked, I bet they would have told me.