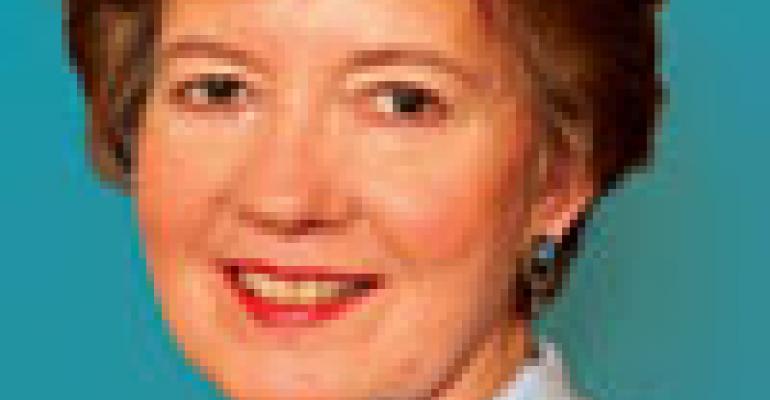 Contemporary restaurants benefit from the preservation of their historic housing

Marc Malnati, chief executive of Lou Malnati’s, a 28-unit Chicago-based pizza icon founded by his late father more than 30 years ago, enjoys opening restaurants in historic buildings. Several of the company’s full-service pizzerias are in renovated buildings that were built for other uses, such as roadhouses from horse-and-buggy days and fire stations.

“Why tear an old building down?” Malnati asked. “Why not maintain it? It gives a picture into history that’s consistent with who we are.”

Saving money on construction costs does not motivate operators who house their restaurants in historic buildings. Malnati’s restaurant in a vintage Evanston, Ill., building, for instance, required jacking up the building, putting in new support beams and shoring up the bowed-out walls.

“Whatever we saved by buying an older building, we gave back making it structurally sound,” he said.

Jeremy Lycan, chef-partner of Niche in the Chicago suburb of Geneva, and his investors renovated a building dating from the late 1930s that originally was a post office. It had several other uses in later years, including as an office for the chief of ordnance tracking during World War II. Although he became fascinated by the building’s history, Lycan wanted a modern look to match his contemporary American cuisine.

“We gutted the dining room and removed three ceilings in the bar that revealed Palladian windows,” he said.

Niche retains the character of its picturesque town, which has preserved many historic buildings. Lycan credits his investors with fostering the vision for the restaurant and said all the renovation work was worth the effort.

On the northern edge of the Milwaukee suburbs, several restaurants reside in even older buildings, dating from early settlers in the mid-1800s. Two of the newest restaurants are The Paramount in Grafton and the Anvil Pub & Grille in Cedarburg.

The Paramount, now a sophisticated supper club with live blues and jazz music on weekends, previously was Bienlein’s Central Hotel, built in 1845 as a county courthouse. Restaurant co-owner and builder Joe Krupski spent 18-hour days for 13 months working on the buil-out.

Krupski particularly celebrates the building’s contributions to preserving the blues music of African-American songwriters and musicians who traveled to Grafton from the Mississippi Delta between 1929 and 1933 to record at nearby Paramount Records.

In nearby Cedarburg, the Anvil Pub now resides in a former blacksmith shop in Cedar Creek Settlement, built as a woolen mill in 1864. A gas-fired stone hearth oven occupies the space where the forge used to be, and an old anvil is on display in an alcove. In spite of renovation and upkeep challenges, co-owner Donna Taylor is happy to preside over this memorable piece of local history.