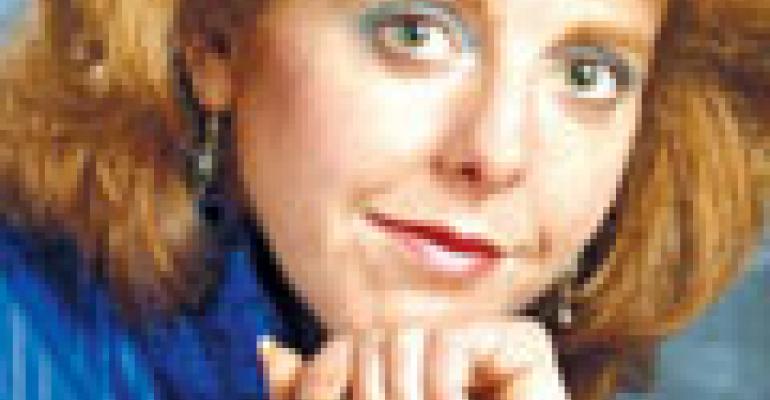 Campus dining staffs are looking to the streets of Singapore, Vietnam, Peru and Brazil for inspiration, flavor and variety. Their search is global, as they introduce foods that meet the needs of customers with ever more sophisticated tastes and assist in much needed cost containment.

“Street foods have been around for hundreds of years in America and throughout the world, and they continue to get more popular at UMass,” Toong said. “Our students are looking for freshness, variety and flavor, and portable street foods really fit the bill.”

At UMass, Toong and his staff offer street foods including pho noodles, dim sum, sushi, stir-fry, Korean ribs and kimchi, a traditional Korean pickled dish made of vegetables with varied seasonings. Toong says dining services plans to roll out sliders, satay, tamales and tapas this year. The flavorful foods are served on small plates and in small portions, which is compatible with trayless dining in the all-you-care-to-eat program.

“We cook the foods in front of customers so they know the ingredients are fresh,” Toong said.

“There’s no end to the diversity we can introduce by serving hand-held items with lots of grains, vegetables and authentic spices,” says Scott Berlin, director of dining and hospitality services.

Variations on street food will be part of the University of Missouri-Columbia’s new student center, which will open in 2011. One of the many platforms, or stations, in this neighborhood-style foodservice concept, Do Mundo’s Charascaria, will feature Portuguese barbecue. Smoked meats will be covered with different types of rubs and served with a selection of barbecue sauces. Meats will be accompanied by sides such as grilled corn on the cob, baked potatoes, corn bread, green beans and fried pies.

“We’ll be offering hand-held, portable foods throughout the new center,” said Julaine Kiehn, R.D., director of Campus Dining Services. “We’re always looking for ways to minimize packaging to keep it simple and easy to carry and recycle. I admit we want it all.”

The University of Wisconsin-Madison’s historic student union offers a few street food selections, such as authentic fish tacos on Fridays. More street food will be introduced at the new student union to be completed in 2012, said Carl Korz, foodservice director at the union. Korz said menu items will include foods from Indonesia, Malaysia, Vietnam, India and, perhaps, Tibet.

“Students like to eat tapas-style foods all day and for late-night snacks,” Korz said. “They eat smaller portions more frequently. People in other countries have been eating this way for years.”

As street food captures the attention of dining staffs and their customers, a new dimension of cultural diversity is permeating college campuses. There’s no limit to the creativity that is sure to appear in the exploration of global flavors.