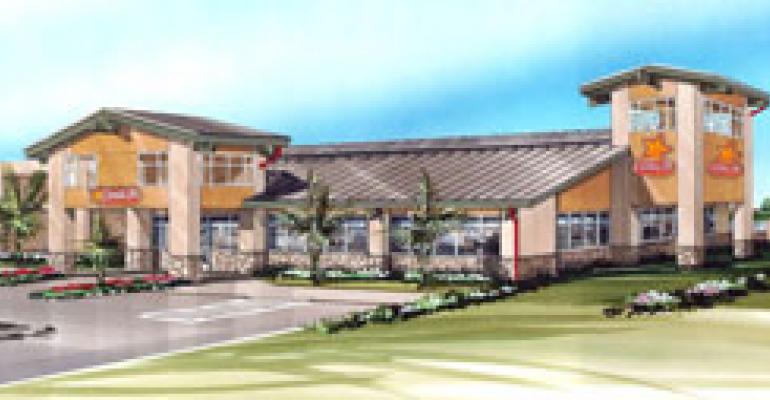 CARPINTERIA Calif. Carl's Jr. and Hardee's parent CKE Restaurants Inc. said Tuesday it has opened a "green" Carl's Jr. restaurant near its headquarters here that it will use to evaluate conservation and energy-efficient efforts to determine whether they could be implemented across all its brands.

The store was constructed from the shell of a former restaurant in order to reduce the construction footprint, officials said.

“With our ongoing emphasis on corporate environmental initiatives, we are demonstrating that we can be both a good neighbor and a financially sound business,” said Andrew F. Puzder, the chain’s chief executive. “Our current companywide environmental initiatives are either cost neutral or result in a cost savings benefit, providing for a better planet while also contributing to the bottom line.”

CKE has implemented such companywide environmental initiatives as electronic waste recycling, the recycling and conversion of fryer oil into bio-fuel, and compact fluorescent lamp, or CFL, lighting replacement at all corporate-owned restaurants.

Puzder contended that CKE’s commitment to the environment “is more than just lip service, it is a point of pride throughout the company and can be held up as an example for other businesses that sustainability should be a top priority.”