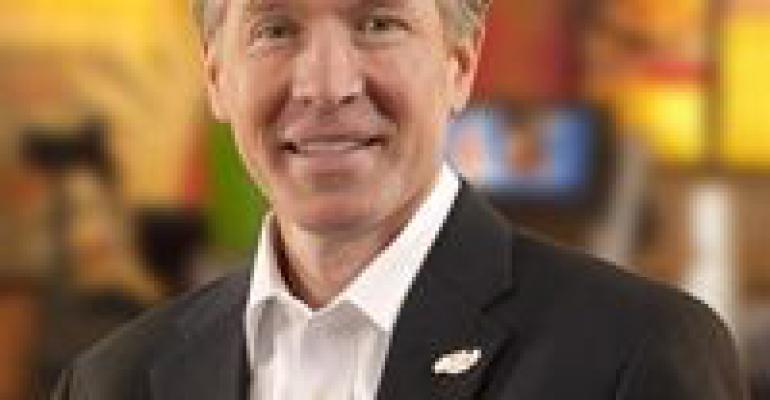 Wright has served as chief operating officer of the Columbus, Ohio-based Philly cheesesteak chain since 2010, and will continue that position, as well assume new responsibilities as president, which include overseeing human resources, IT and business analytics. The president’s role was formerly held by Charley Shin, Charley’s Gilled Subs founder and chief executive, who will remain as CEO.

“Bob is focused on improving the customer experience at every Charley’s location, as well as improving the sales and profitability for each of our valued franchisees and the company as a whole,” Shin said in a statement. “He is a principle-centered leader that I have grown to respect, and I trust he has the best interest of our brand, our employees, our vendors and franchise partners at heart.”

As chief operating officer, Wright led the development of the “We Love Feedback Guest Satisfaction” program designed to improve customers’ experiences, and in 2011 he led the chain’s menu makeover, which included three sandwich sizes, new fries and real fruit lemonades and teas, in several restaurants throughout the Charley’s system.

“Charley’s success is a direct result of our ability to deliver a differentiated fresh, quality food and service experience that today’s guest deserves,” Wright said in a statement. “Our focus will be to support and strengthen our franchisees and our outstanding employees so they will exceed the customers’ expectations every time they visit a Charley’s. I’m very humbled and proud to lead such a high-quality brand.”

Charley’s Grilled Subs has more than 540 locations worldwide in 46 states and 16 countries.