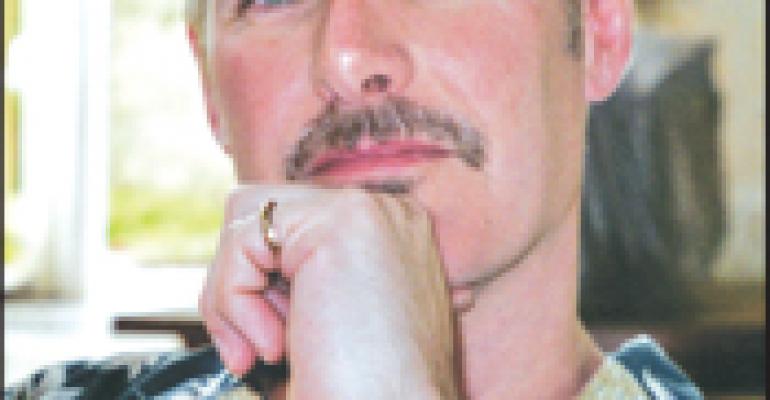 On Beverage: Rich, bold flavors of the original Mai Tai can be recreated with an affordable aged rum

But that’s precisely the way Angus Winchester treated the bit of history he offered at Toronto’s Hunt Club one particularly balmy evening this past spring. It’s not normally the way one would treat an item with a legacy 80 or so years old, but then again, this was no normal piece of history.

What the British-born master bartender was crafting was the original Mai Tai as created by Victor “Trader Vic” Bergeron, and by this I don’t mean just a drink made according to the Tiki legend’s notoriously precise recipe, but one made with the exact rum Bergeron used when he invented the cocktail. That key ingredient was a 17 Year Old J. Wray & Nephew rum, a case of which was found deep in the recesses of the Appleton Estate warehouse in Jamaica around the recent turn of the century, or about 66 years after Trader Vic used it in the world’s first Mai Tai.

Where every last one of those 12, remarkably rare bottles ended up is not precisely known, but this much is sure: One bottle is on the bar at the Merchant Hotel in Belfast, Northern Ireland, where they use it to make the official World’s Most Expensive Cocktail, as noted by the Guinness Book of World Records. That drink is their own £750—approximately $1,500—original Mai Tai. Three more bottles were put to use that night in Toronto to create what Winchester called “the world’s most expensive round of drinks.”

The “most expensive drink” tag is, admittedly, a bit controversial, but Winchester has a point when he says that baubles like a diamond ring garnish hardly make a drink qualify, since you could just as soon add the keys to a Ferrari, if you wished. He further makes his case by noting that the drink should actually sell in order to be considered for the title, adding that the Merchant Hotel has sold at least three of its Mai Tais.

The cocktail was truly spectacular, with layers of flavor combining and overlapping so that the rum’s fruity depth and the rock sugar syrup’s complexity slid gently into the orange curaçao and then to the almondy orgeat, culminating in a faintly marzipanlike, tropical fruit and mildly alcohol-driven finish.

Was it worth $1,500? No. Did it leave every other Mai Tai—and most other cocktails—I’ve ever tasted in the dust? Absolutely.

Since it’s highly unlikely that this particular rum will be turning up again any time soon, the best you’ll be able to do is to follow what Mai Tai traditionalist Winchester says are the keys to the drink he describes as “a dressed up daiquiri.” Note that some updates of the traditional recipe omit the sugar syrup, while others employ equal parts of dark and amber rum. As with any cocktail, experimentation is not only allowed, but encouraged.

For Winchester’s part, however, he says that an aged rum with a fruity character is essential to a classic Mai Tai, adding that Jamaican rums are particularly good in this regard. The second necessity, he says, is “a decent hit of orgeat,” the almond syrup made with orange-flower water that’s responsible for the drink’s marzipan accent. Add some proper orange curaçao, fresh lime juice and good sugar syrup, shake it all up and strain over crushed ice, and you can have your own taste of history, for considerably less than $1,500.