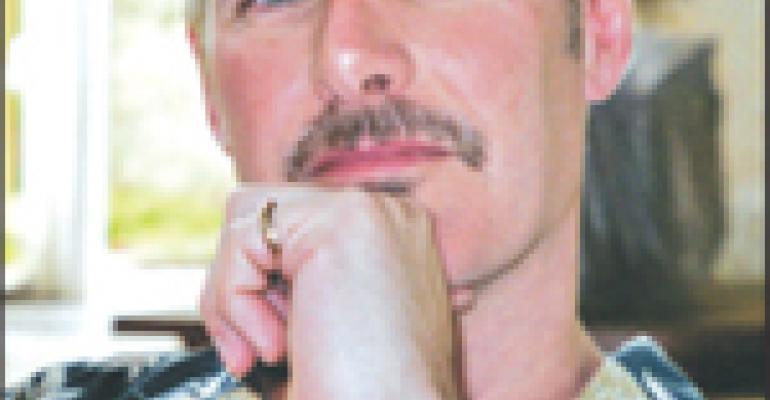 On Beverage: Even the most creative sake cocktails shouldn’t drown out the alcohol’s complex flavors

Three decades ago, if you had asked most bar patrons how they most often drank sake, their answer would almost certainly have been “hot.” Pose that same question today, however, and you stand a good chance of hearing in reply, “in a cocktail.”

Yes, sake cocktails, or “saketinis,” are everywhere. You’ll find them in combinations ranging from the sublime to the ridiculous.

To explore the merit of these cocktails, I turned to Beau Timken, proprietor of the specialty store True Sake in San Francisco and co-author of the recently published book, “Sake: A Modern Guide.” Timken, a dedicated sake enthusiast since he first discovered its complex flavors at a sushi bar in Cape Town, South Africa, of all places, has an infectious passion for the beverage.

Because someone so passionate about a beverage might be disinclined to mix it with anything, why did Timken decide to include a sake cocktails section in his book?

“From a purist standpoint,” he says, “something like 99 percent of all sakes are meant to be consumed by themselves. As a sake advocate, however, I like anything that gets sake out there, so I’d rather hear about saketinis and sake cocktails than shochu cocktails. And besides, people are going to do whatever they want to do, and who am I to tell them otherwise?”

The key to the ideal sake cocktail, he says, is that the essence of the sake be honored in the drink.

“I would like the end result to lead someone drinking it to say, ‘Oh, maybe that is the sake I’m tasting,’ or ‘Perhaps that taste is the effect of the starch in the rice,’ because after all, if you’re going to use sake, then you should be able to taste sake.”

With this in mind, we arrive at the subject of ingredients. Aside from a few guidelines designed to celebrate—not squelch—the sake’s flavor, there seem to be few restrictions.

“I wouldn’t say no-go ingredients, so much as I’d say zones in which you need to be careful,” he says. “Spice, peppers and some citrus can be very hard on sake, so you really have to watch what you’re doing.”

Timken says that his greatest interest of late has resided in sake infusions, citing an aunt of his who used to infuse her own vodkas as the probable source of his curiosity.

“I’ll take these airtight jars and literally put anything in them—blueberries, pineapple. I even had a customer tell me about a guy who was doing aloe infusions with sake.”

Indeed, the first two pages of the cocktails section of “Sake: A Modern Guide” are devoted to sake infusions.

So, are there limits to the sake cocktail?

A number of such drinks seem to rely on Asian flavors like lemon grass and five-spice powder. He says when he was recently judging an international sake cocktail competition in San Francisco, most of the flavors incorporated were Asian.

“I think because people have this perception that sake and Asian foods should be tied at the hip,” Timken says.

That may be too limiting, he adds.

“But one guy did a cocktail with milk, whiskey and sake,” he adds. “I remember watching him mix it up and thinking, “Hey, maybe we can go outside the box with this.’”