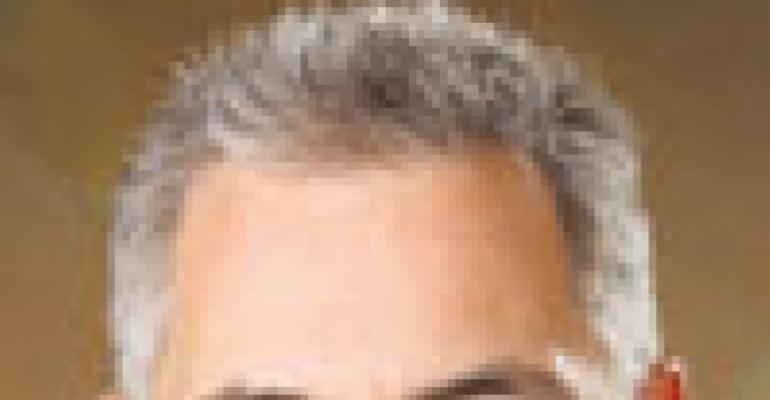 Roland Smith, president and chief executive of Atlanta-based Wendy’s/Arby’s Group, has assumed the role of interim president for the brand while the chain searches for a permanent replacement.

“Arby’s results over the last year have been below expectations,” Bertini said. “Roland will be focusing the entire Arby’s team on a turnaround of the brand.”

In a statement, Smith said the company is in discussions with Garrett about staying involved with Arby's as a franchisee.

"Tom made enormous contributions to the Arby’s brand over the past 29 years," Smith said in a statement. "He is a man of honor and integrity, who has worked relentlessly to build the brand."

Alongtime executive with the chain, Garrett was promoted to chief executive of Arby's in 2008 following the merger of its parent company, Triarc Cos. Inc., with Wendy's International Inc.

Despite the implementation of a number of initiatives during Garrett's tenure as CEO, Arby’s performance did not improve. Those initiatives included a $1 value menu as well as the rollout of several new products, such as its Roastburger line and $5.01 combo meals.

Bertini said Arby's is featuring its $1 value menu in 2,500 restaurants this month. He added that the company is “pleased with the early results.”

As of September, Wendy's/Arby's operated or franchised 3,739 Arby's locations and 6,608 Wendy's units.