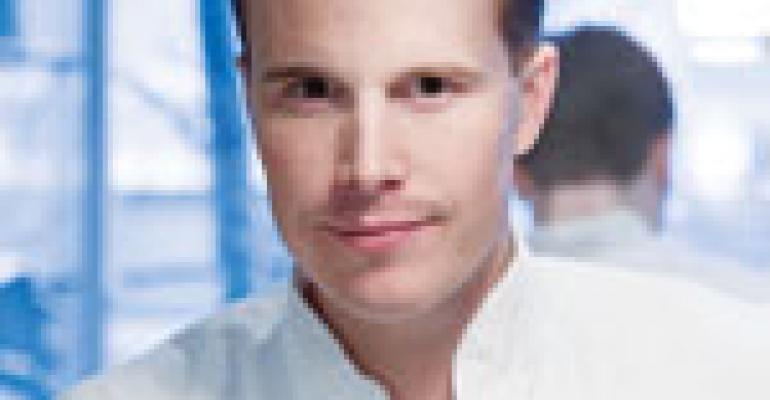 CHICAGO Grant Achatz, regarded as one of the world’s top avant-garde chefs, is now cancer-free.

Achatz, the 33-year-old chef-owner of fine-dining restaurant Alinea here, was diagnosed with fourth-stage squamous cell carcinoma in his mouth this summer, and there were fears that even if he beat the illness his sense of taste would be irreparably damaged. Achatz said in a statement issued Tuesday that the cancer is in remission and that his tongue and taste are intact following "a new and rigorous chemotherapy and radiation protocol."

Achatz, who was diagnosed with cancer in July, said he missed only 14 services at his restaurant during the treatment. "I continue to stand committed to innovating fine dining long into the future," he said in the statement.

Achatz is a former protégé of celebrity chef Thomas Keller, with whom he worked for many years at The French Laundry, Keller's acclaimed restaurant in Yountville, Calif. Achatz also spent time at El Bulli in Rosas, Spain, learning some of the experimental culinary techniques of chef Ferrán Adria.

He gained accolades as a chef in his own right as executive chef of Trio in Evanston, Ill., a position he left to open Alinea.