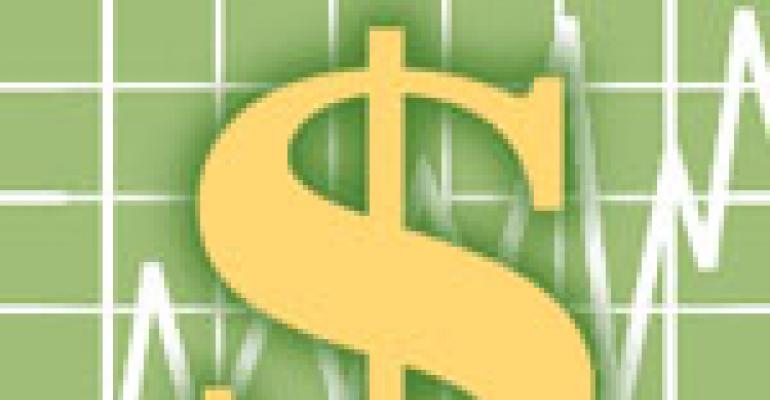 LOUISVILLE KY. Yum! Brands Inc., based here, fresh from reporting an 18-percent, year-to-year jump in third-quarter profit on the strength of its overseas operations, said the fourth quarter will be particularly hard for its U.S. business as sales will remain soft and benefits from lower commodities will trail off. —

In a conference call with investors this month, Yum said same-store sales at KFC and Taco Bell each fell 2 percent while Pizza Hut fell 13 percent. Executives said those trends have continued into the fourth quarter. —

“We expect weak fourth-quarter profits in the U.S.,” chairman and chief executive David Novak said on the conference call. “The sales trends have not gotten better, and we anticipate less benefit from pricing and commodities than we experienced in the third quarter. These items all put downward pressure on our margins, and we don’t anticipate the improvements we have seen in the past four quarters to continue.” —

To help spark sales, Yum is looking to a renewed breakfast program at Taco Bell as well as more items offered in the chain’s value-positioned “Why Pay More” menu. —

For example, this month the chain debuted an 89-cent “Black Jack Taco.” That taco is prepared with a black, crunchy corn tortilla, seasoned ground beef, pepper-Jack sauce, shredded lettuce and a combination of pepper-Jack, cheddar and mozzarella cheeses. —

Next year, Taco Bell also will debut its first national advertising campaign for the Fresco line of products, which includes nine menu selections with 9 grams of fat or less. The company said the marketing would definitely “break through the clutter.” —

At KFC, Yum plans to continue promoting its grilled chicken, which it deemed an unqualified success and currently represents a menu mix of more than 30 percent. —

At the struggling Pizza Hut, Yum said it planned to focus more on value pricing and continued emphasis of its pasta and chicken wing offerings. Company officials said its well-received Tuscani Pasta line represents about 10 percent of menu mix and is ordered in 30 percent of transactions, which leaves room for growth. —

Still, Yum attributed the chain’s 13-percent same-store-sales decline to the chain’s pricing and today’s need to provide value for consumers. —

“Frankly, we haven’t been value-competitive at Pizza Hut, and I think that we are paying the price for it,” Novak said. —

Total corporate revenues for the company, which operates or franchises 12,895 restaurants worldwide fell 2 percent, to $2.78 billion. —