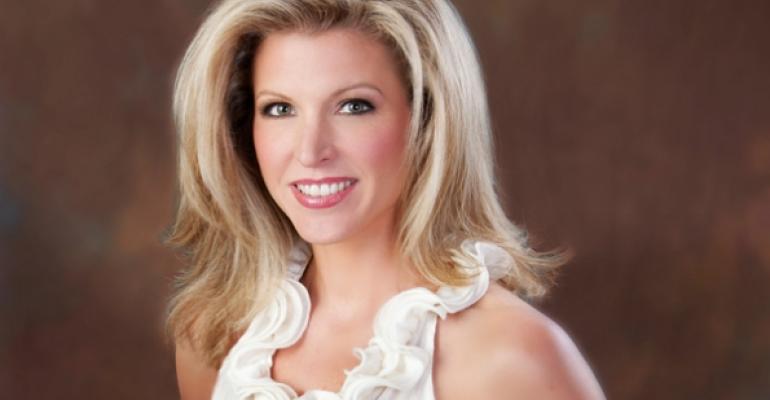 The restaurant industry invented a concept I believe should be copied by every other industry: the signature dish.

A signature dish helps consumers position the restaurant brand in their minds. Is it high end or low end? Is it ethnic or mainstream? Is it fast food or casual or white tablecloth? Is it basic or gourmet?

A signature dish tells consumers a lot about what to expect should they venture inside the restaurant. In the outside world we call this strategy “focus,” and it is one of the most powerful marketing principles.

For 43 years Wendy’s marketing featured its signature Old Fashioned Hamburgers. But lately, with its signage that focuses on quality, the chain seems to be moving away from that.

“Quality Is Our Recipe” is the slogan that apparently has been used for years as a minor component of the brand’s logotype. But I wonder how many consumers have ever noticed the quality slogan or have been motivated by it. I can visualize two guys at the water cooler talking about lunch:

“How about a sandwich at Subway, Charlie? Or maybe a burrito at Taco Bell?”

So why did Wendy’s walk away from old-fashioned hamburgers? Here’s what chief marketing officer Craig Bahner said: “We certainly sell a lot of hamburgers and cheeseburgers, but we are also leaders in innovation in chicken. We’re leaders in salads. We felt we needed to reflect our product line of today and where we need to be in the future.”

Meanwhile, the better-burger category is exploding. You might think Wendy’s would want to get in front of this parade rather than talking about their leadership in chicken and salads.

In five years Five Guys Burgers and Fries is up 35 percent in per-unit sales. But what is even more astounding is its unit-count growth. In the same five years, Five Guys has grown from 129 to 918 units, an increase of 612 percent. When a chain is growing so rapidly, per-unit sales normally decline until the new units get up to speed.

Over at Wendy’s, per-unit sales in the same five-year period increased only 5.7 percent. That’s less than half the 11.6-percent inflation rate in the period.

Things were even worse at Burger King, another chain that keeps trying to walk away from burgers by expanding into chicken and fish. In the five-year period, Burger King’s per-unit sales declined 5.5 percent.

Many of the smaller fast-food chains keep emulating McDonald’s relentless expansion. In the five-year period, McDonald’s was up 23 percent in per-unit sales. But McDonald’s has a position in fast food the also-rans don’t have: McDonald’s is perceived as the leader.

It might not be fair, but leaders can do what followers cannot do. Leaders can often extend their brands without paying a penalty. Also-rans need to narrow their foci to provide a reason for fast-food consumers not to go to McDonald’s. It should come as no surprise that the best marketing campaign Wendy’s ever ran was “Where’s the Beef?” — which promoted their signature dish, of course.

Wendy’s has a lot of company — marketing is getting more abstract. An increasing number of brands are promoting soft virtues they think will inspire consumers.

A leading marketing consultant is offering several suggestions to inspire the enchantment he said businesses must have in order to succeed. These revolve around three pillars: trust, likability and quality.

Too many marketers build their entire campaigns around these abstract attributes:

Then there’s Arby’s, which you might think ought to focus on its signature offering: roast beef. But like many other fast-food chains, Arby’s wants to expand its market, so the focus is on its new Turkey Roasters sandwich. Its new slogan is: “Slicing Up Freshness.”

“This brand has had an identity crisis for the past few decades,” said Arby’s chief marketing officer Russ Klein. “We’ve made the decision that we want to be a modern sandwich shop.”

Arby’s has been coasting downward for some time. In the past five years, per-unit sales have fallen 6.6 percent. Is “Slicing Up Freshness” going to take business away from Subway, the sandwich-shop leader? I think not.

One of the overriding principles of marketing is that you can’t walk away from what you are. Arby’s is widely perceived to be a roast-beef chain. Any marketing program has to start with roast beef and go from there.

“Home of hot roast-beef and turkey sandwiches” might be an approach that would expand the market while touching base with Arby’s existing position. Why not try a slice of that?

Laura Ries is president of Ries & Ries, a marketing consulting firm located in Atlanta. Her e-mail address is [email protected].